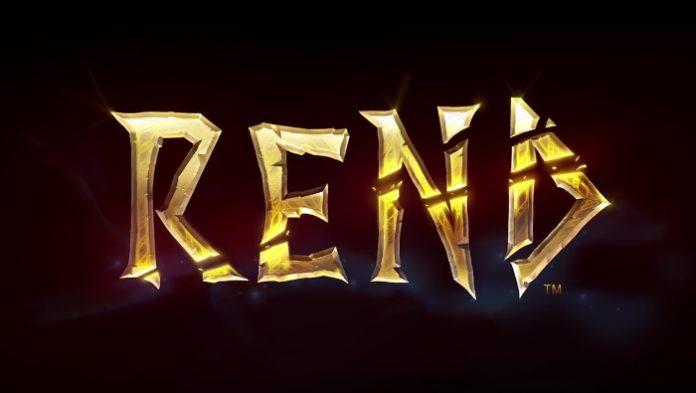 Rend, the new faction-based fantasy survival game will launch its beta on Steam Early Access on July 31st. Players can also purchase Rend for $29.99 and immediately align themselves with one of three factions before they’re dropped into the beautiful, brutal world of Rend to experience its fierce Norse-inspired battles and gameplay. “Early access marks a pivotal moment for Frostkeep Studios,” said Jeremy Wood, co-founder and CEO, Frostkeep Studios.

“We have been developing Rend side-by-side with our players since we first announced the game and are grateful for the invaluable feedback they provided to help shape Rend into what it has become today: the game they want to play,” said Jeremy Wood, co-founder and CEO, Frostkeep Studios. Rend introduces RPG mechanics, factional combat, sandbox elements, win/loss conditions, and massive culminating battles to the survival genre to deliver an entirely new gameplay experience for players.