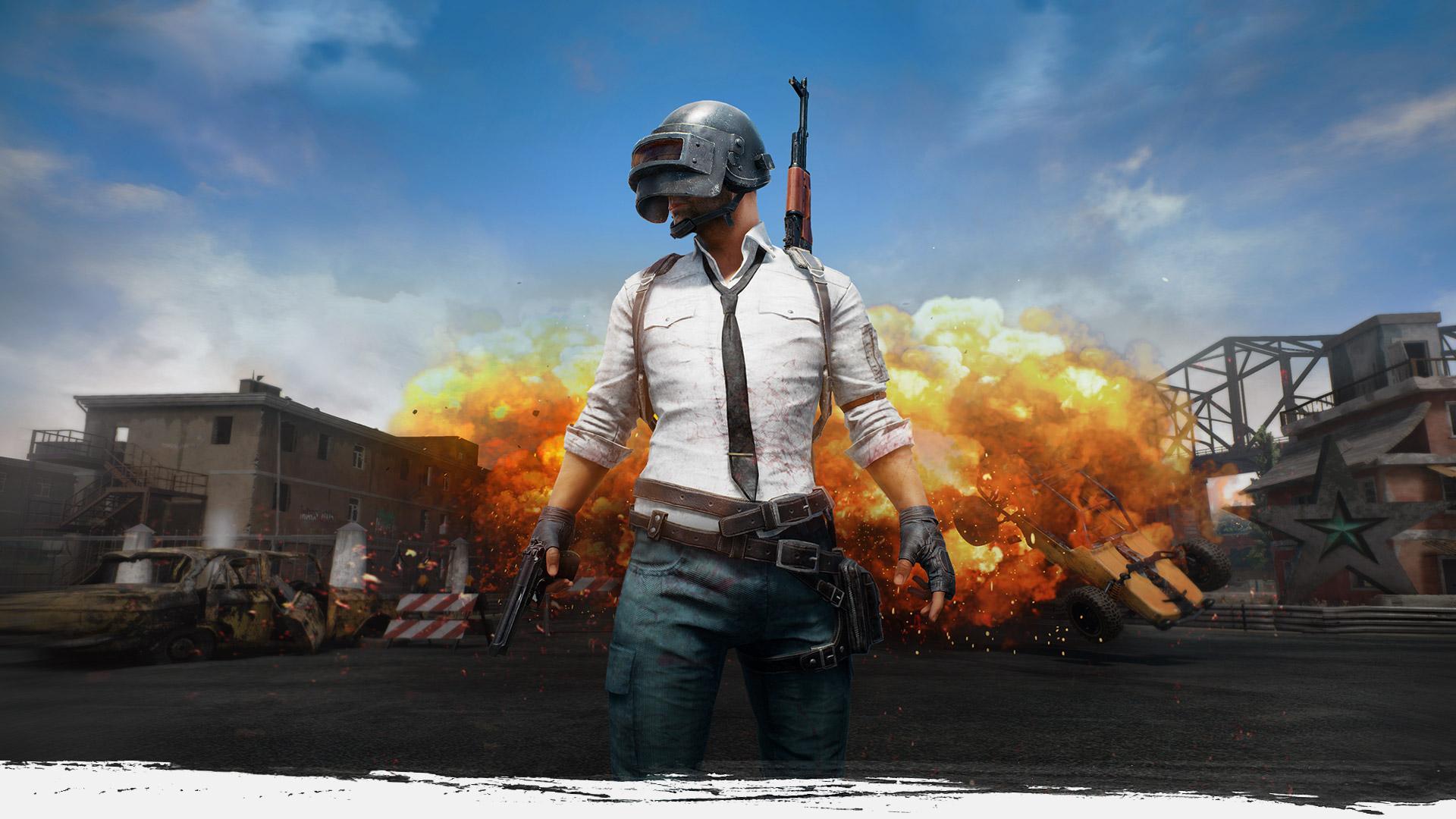 Any gamer with their toes dipper in the proverbial pool will in no doubt have been hit with Fortnite fever. Whether you’ve fallen prey to the storm and have immersed in the contemporary world, or you simply can’t escape the hype spreading around the gaming industry, it’s popularity is undeniable. PUBG has seen similar success in its time, capturing a multiplayer audience months before Fortnite was ever released. With these multiplayer and battle royale epics pulling in millions of players across the globe every single day, the question that remains is this – just why are Fortnite and PUBG so popular? We’re exploring exactly that, below.

While it’s practically impossible to miss the ongoing excitement around this sandbox offering, for those that are unaware of just what Fortnite is and how it’s played, we’ve got you covered. First things first, it’s important not to get the main Fortnite game confused with its Battle Royale counterpart – the version that most of you are likely to have heard of. Fortnite is a co-op game in which players travel a modern setting in which 98% of the world’s overall population has b#

een wiped out by a deadly storm, leaving zombie-esque creatures in their wake. Players must go around building forts, collecting resources and compile other defensive objects in order to fight off the storm and protect other survivors and with Season 5 being released on July 12th, the original version of the game remains exceedingly popular to this day.

Then, of course, we have the Fortnite Battle Royale version that has graced our newsfeeds and YouTube suggestion boxes for months. This particular game sees an identical setting to the original game with a similar backstory, but with a battle style. Players run around this spin-off game in mass maps that can account for up to 100 players at any one time with hopes of being the last player standing as the storm closes in on them and their opponents. It’s this game in particular, with its perfect concoction of construction and destruction in a social gameplay style, which has pulled in countless players since its release in September 2017.

While PUBG is popular with those who know about it, gamers that have gotten swept up in the Fortnite fiasco may have managed to miss this particular game but despite this, it’s still undeniably popular. In a similar manner to Fornite Battle Royale, players go up against one another in a map that decreases in size as time ticks by. Up to 100 players can parachute into these maps and set off on a scavenging adventure for weapons and other items that could help them in their battle to be the last player standing – sound familiar? PUBG Corp thought so too and even filed a lawsuit against Fortnite’s creators in May 2018. While this lawsuit has since been dropped, there’s been no information released as to whether a settlement was reached or even the reason it was dropped in the first place. Regardless, both games continue to be popular, and here’s why:

So, Why Are They So Popular?

The reason for any one game’s popularity often comes down to its accessibility, gameplay style and promotion and while all of the above is true for Fortnite and PUBG, could there be other reasons as to why these games continue to dominate the gaming market? With hundreds of new games being released each and every year, popular games often wane in and out of the public eye but as these two games continue to sit at the top, it’s impossible to ignore. Could it simply be the multiplayer style, or is it based on accessibility?

Okay, so this point doesn’t apply completely to both games, with Fortnite and its battle royale spin-off currently being the only free options, but easy access certainly does. Of course, these games are available across PC and popular consoles, but Fortnite and PUBG are also available on mobile devices too. As the number of people using iPhones continues to rise, the coming years should see a steady growth in the gaming options available as developers seek out new ways to get their games in the public eye and Fortnite and PUBG have clearly leading the way.

As mentioned before, Fortnite is also free-to-play, so not only does the easy access serve to draw in players, but the lack of payment opens this up to gamers from all walks of life from across the globe. All you need is access to a PC, console or smartphone and you can launch into this popular game without a need for purchases. While PUBG is free on mobile (with in-app purchases, of course) it’s £26.99 price tag for PC play and similar pricing across consoles makes Fortnite a popular choice for those on a lower budget or who are unwilling to pay to play.

Fortnite Battle Royale and PUBG take what players love in a battle game, and whittle it down to a quick, simple and intelligently designed game for all skill levels to enjoy. Despite differing art styles – Fortnite is slightly more cartoonish than PUBG, but equally as visually pleasing in our opinion – both games also feature a wealth of different weapons that appeal to different audiences. Those wanting something a little more traditional might benefit from dipping their toes into the world of PUBG, while those on the hunt for something unique and almost experimental might find Fortnite to be a better offering. Of course, some players consider PUBG to be the more challenging game simply due to its more serious style, but Fortnite still gives just as much of a thrill to those who try it. The construction gameplay on top of your traditional battle has proven time and time again to keep players on their toes and coming back for more.

We couldn’t round off our exploration in any other way than with the social element of these games. Social gaming has taken the world by storm, with the likes of FarmVille, Words with Friends and The Sims Social sitting high up in the overall popularity rankings. Fortnite and PUBG take the shareable nature of these social games and incorporate them into their own gameplay, drawing in these social gamers from across the globe. Not only are gamers immersing themselves in these multi-player games on a basic level, but with seemingly countless YouTube videos, Twitch streams and more all dominating our notifications as of late, these games take social gaming to a whole new level, only serving to spread the word, increase promotion for free and, of course, increase overall popularity.

Fortnite Battle Royale and PUBG are two epic offerings that give millions of players hours of fun every single day. With each and every player coming back for more as soon as their free time allows, the popularity isn’t looking to start waning any time soon. Do you play Fortnite or PUBG? What are your thoughts?