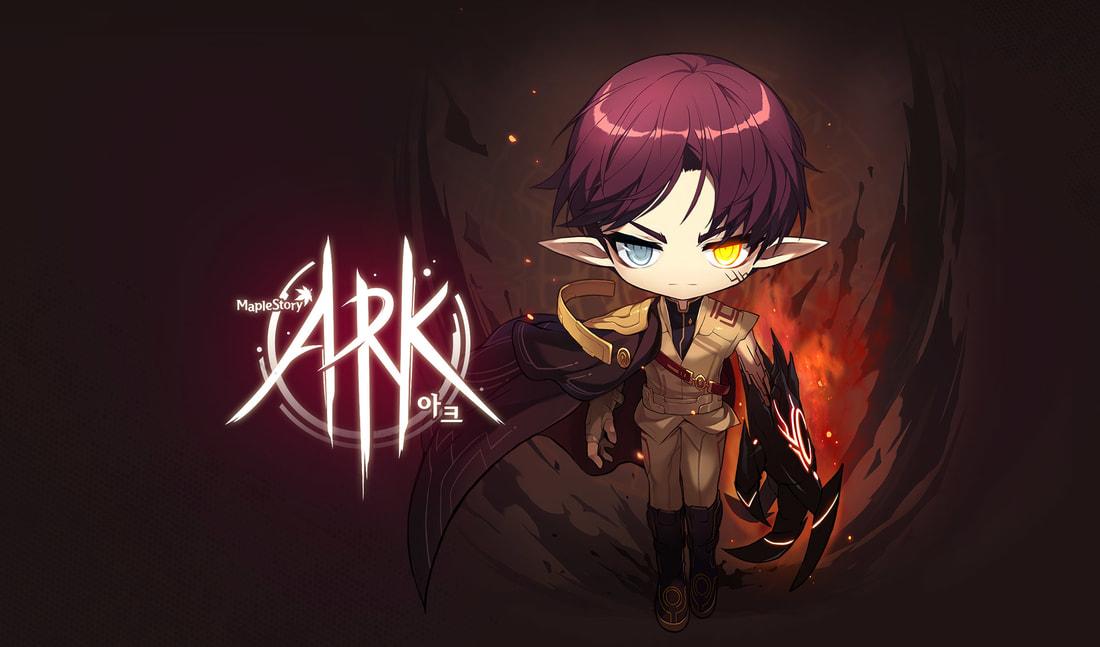 MapleStory will be receiving several updates which will also bring a new character, Ark, to the game. Also, players can expect to find “multiple new worlds and features”. Ark will be introduced to the game with the June 27th update and pre-creation of the character is live so players can hit the ground running.

This week, MapleStory was updated to include some new events and features including:

Over the summer, several updates will be deployed: