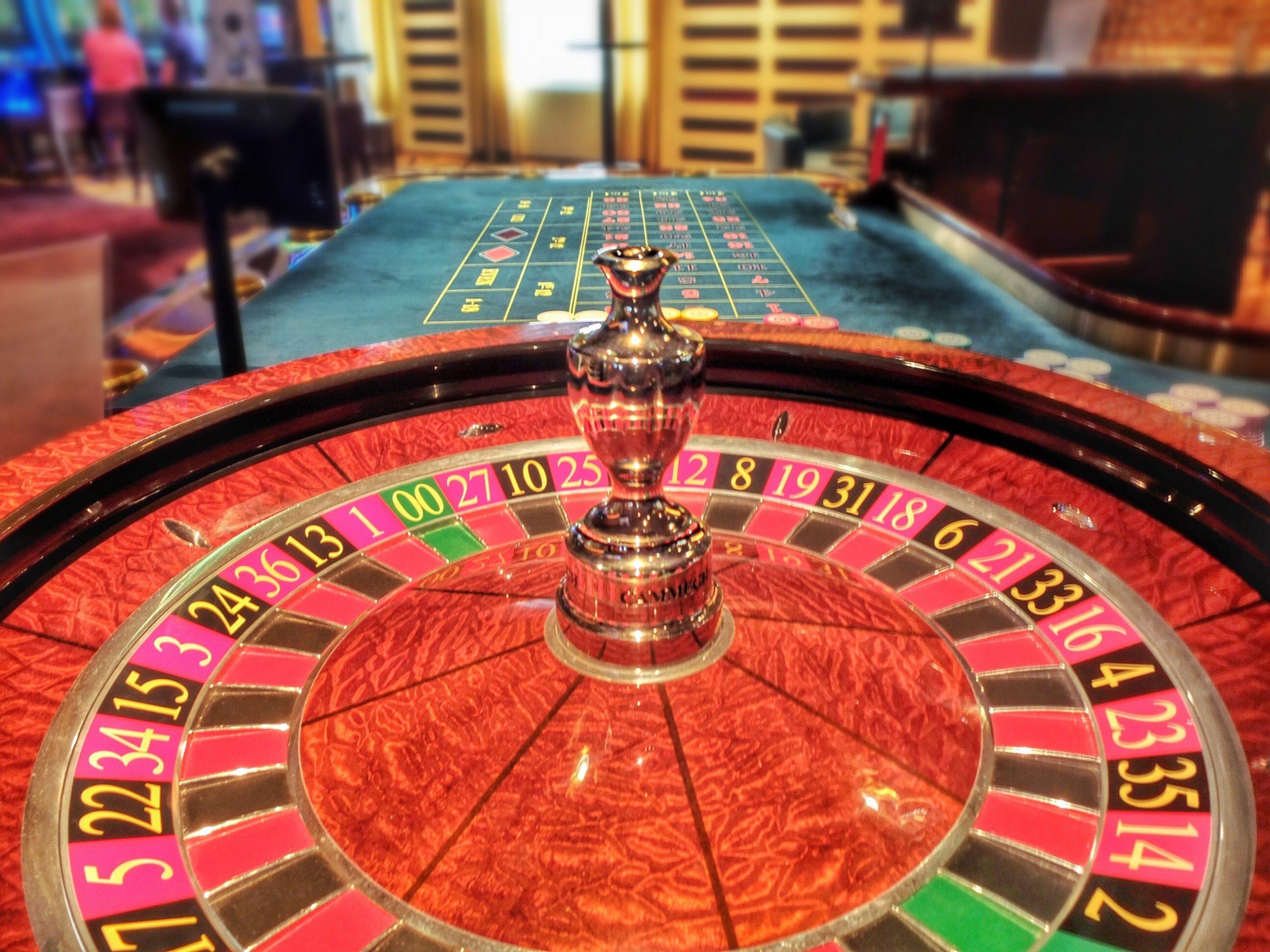 When it comes to roulette, most players will tell you that you simply can not win. As you know, the odds are stacked in favour of the house, but this does not mean that you can not win. For many years, players rely on various strategies to attempt to beat the house at roulette. Some players have devised ingenious gizmos that manipulate the roulette ball, others have relied on more legal ways to win. Yet, most have failed to beat the house.

Nevertheless, according to scientists, beating the house and winning at roulette is possible. All you need is some maths.

Without a doubt, if a player walks into a casino with a complex odds calculating machine in hand, the casino personnel will discreetly ask them to leave. So, scientists designed a simple method that calculates where the ball will land after each spin.

Not unlike a dartboard, the roulette wheel has a complex, carefully planned design. What is more, as we mentioned above, roulette wheels are different in European and in American roulette.

Secondly, on different types of roulette games, numbers are arranged differently. Nevertheless, these differences are not that big. Roulette wheels’ number alignment is based on similar patterns, according to which low numbers (1 to 18) must be altered with high numbers (19 to 36) as much as possible. European roulette wheel violates this rule only once, whereas American roulette violates it more often, making it a more disproportionate game.

European roulette does not have two zero pockets, which adds an additional 1 per cent of the ball landing on a red or black section. Naturally, since there is almost 50 per cent chance to make a right guess, the betting options on the outside of the roulette table pay out 1:1.

In both types of roulette games, single number bets are bets with highest pay outs. Correctly guessing a single number pays out 35:1. So, if you want to score a big win, you have to place bets on single numbers.

The right mathematical strategy can make you a big winner. Contrary to common belief, however, finding the right strategy is not as easy as a child’s game. One legitimate maths strategy that is used to beat the house deals with the number of times the ball will bounce. Of course, the ball may travel different distances with each spin. Nevertheless, you should be able to calculate the average travel distance of the ball, and place your bet accordingly. Another strategy employs all winning numbers from the last 10 spins. Combine them and start dividing the number by three until you have a number you can place a bet on.

To sum up, not all maths strategies can help you win an edge over the house. True, there are some games which can help you win big. However, even the most reliable mathematical tricks require time and knowledge, and might not help you surpass the house edge.