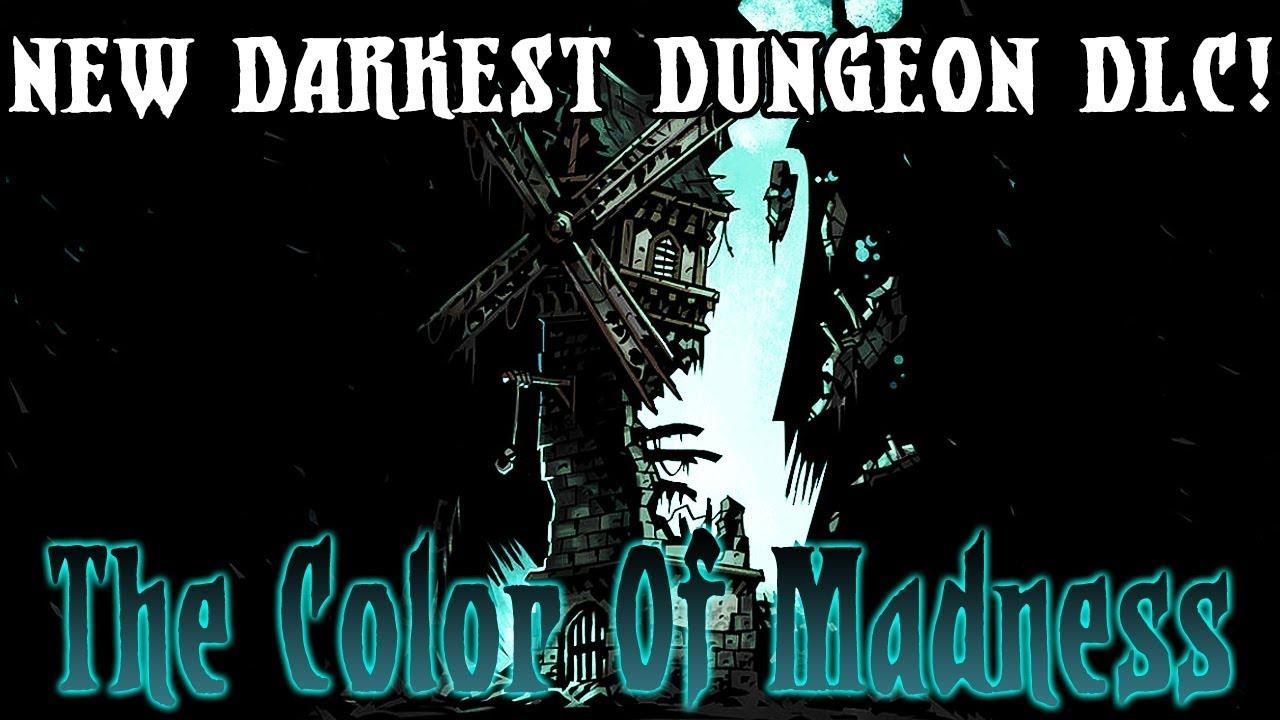 Red Hook Games has announced ‘The Color of Madness’ DLC for Darkest Dungeon. The content update features a new region, new items at the Jeweler vendor, a new enemy faction, three new bosses and new buildings. Look for the DLC for PC on Steam  on June 19th for $4.99.

Some hateful shard of alien origin has streaked through the night sky, crashing into the old Miller’s farm on the outskirts of the Hamlet! Those unfortunate enough to witness the Comet’s arrival have been blinded by what they can only describe as a shifting, ephemeral hue of damnably abrasive intensity. There has been no word from the farm in a fortnight, save for the unearthly groaning that echoes from the ruin of the mill…

“When men shake hands with time, time crushes them like tumblers; little pieces of glass.”