Home Blogs The Psychology Behind In-App Purchases for Gamers 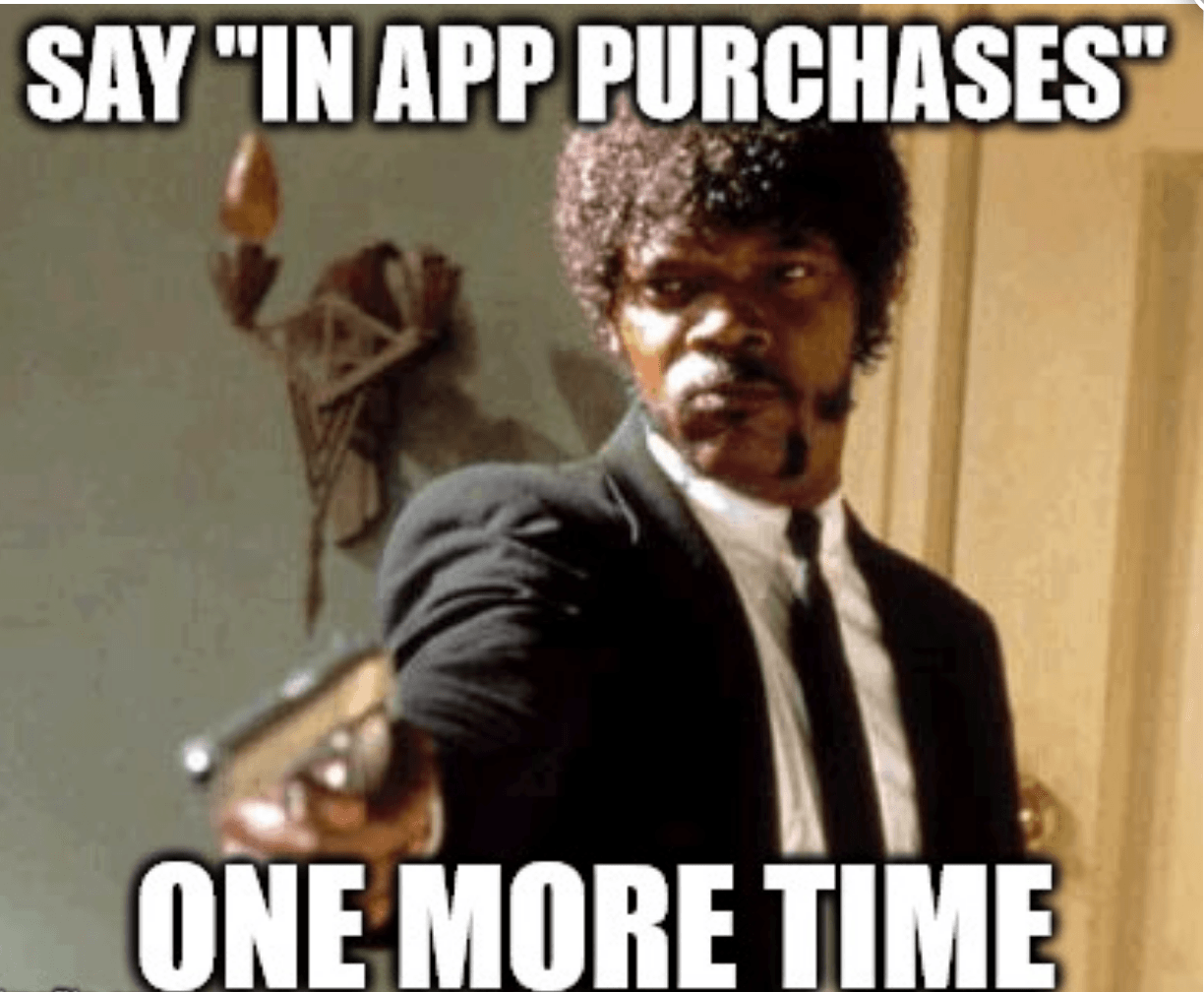 Mobile phones have revolutionised the lives of many. In fact, a lot of folks would find it difficult to exist without their phones these days. If you’ve ever witnessed the absolute horror that befalls a millennials face if they think they’ve lost their mobile, you’ll know exactly what I mean.

It’s insane to think just how many areas of modern life the mobile phone has impacted. Got lost in a city? Load up Google Maps. Need to keep in touch with your friend on the other side of the world? WhatsApp them. Have a few minutes to spare on the bus? Play the latest mobile phone game.

In fact, mobile games have emerged as one of the most popular functions on mobile phones today. For developers, this can mean big money! However, the makers of these games aren’t asking you to pay upfront for the latest title. They’ve devised a far subtler way of monetising their products. Enter the in-app purchase. These in-app purchases are employed at online casinos, in a wide range of utility applications, and most commonly, mobile games.

It might be hard to believe at first that a game that charges nothing to play can make money. However, the likes of Candy Crush Saga manages to generate over £500,000 every day. The game is free to play but charges players to perform certain functions.

These titles have become known as “freemium” games. Their popularity has grown immensely too. Games themselves are now the single biggest category of applications on both the Apple and Google app stores. As mentioned, the titles are entirely free to play. It therefore seems quite strange at first glance that a massive 92% of the revenue generated by the Apple App Store comes from in-app purchases made on freemium games. Clearly, developers have gotten damn good at encouraging people to make purchases!

A Million Little Fish vs A Big Whale?

A look at some of in-app purchase figures of freemium games is rather telling. In 2014, a study was conducted into freemium games. It found that whilst over two thirds of purchases during gameplay were for smaller amounts ($1 to $5), these only made up 27% of the total revenue of the game.

It turns out that there are some incredibly wealthy people playing these games and making purchases. This is what accounts for most of the revenue generated by freemium games. In fact, these “whales” (those that make up the top 10% of purchases by size) as they’re known in the industry, contribute half of the applications’ total revenue.

Video games consultant Nicolas Lovell spoke about the rather surprising trend to IBTimes:

“My favourite example of a whale is in World of Tanks where there is, apparently, a Russian oligarch who has bodyguards in the game. He pays a team of five people full time to play, so that when he comes in he drives a tank and they make sure he doesn’t die.”

He also states that some of these whales who work for massive Chinese companies have spent over £100,000 on in-app purchases! When you consider that more than two thirds of players never actually spend a penny on these freemium games, it’s clear that the value is coming from a small group rather than the masses.

From Player to Payer

The toughest job of a freemium game designer these days is converting a player into someone who is willing to make in-app purchases. Once this psychological barrier has been crossed, the gamer is more likely to make repeat purchases since they have been convinced of the value of spending money on the game.

The first step is to attract players. For this, there are a few tricks that developers employ. Firstly, they make the game free. With zero barrier to entry, they can hopefully get as many players as possible on the game. If you start with many players, the likelihood of converting more into payers is much greater.

Another trick games developers will employ is to appeal to their existing players to invite their friends to play. The more friends they invite and who sign up, the more rewards the original player receives. This can be a powerful incentive, particularly when the original player is already completely hooked on playing the game in the first place.

Of course, to make sure that players get sufficiently hooked to want to progress through the game by making purchases themselves or by inviting friends to come and play, the game itself must be great. However, it’s not quite that simple. There’s another trick that developers will use to make sure their players keep coming back for more.

The game designers have tapped into human biology to make their games as addictive as possible. They’ve learned to exploit the brain into creating dopamine whilst playing. Dopamine is tied to the experience of being rewarded and dopamine feels good when it gets released. By setting challenges that reward the player with some form of collectible in the game, the designers are stimulating this natural bodily function. To maximise it, they’ll reward the player with a huge prize occasionally. This will be entirely random and provides the massive dopamine hit that the player has become accustomed to whilst playing the game. This becomes something they eventually crave. The only way to get this large reward of an in-game treat and the bonus shot of dopamine is to keep playing – it’ll come eventually.

In-app purchases can make a player’s character more likely to receive large rewards or can make their character tougher and thus more able to survive to increase the likelihood of receiving a large reward.

Offers that are too Good to be True?

The final psychological trick that developers like to pull to make their games as successful as possible in terms of the revenue they generate is to offer items that seem to offer immense value. Of course, even the most stubborn player will eventually look at the in-app game store, even if it’s just to browse at what they’re “definitely not going to buy.”

Once they’re in the store, they’ll probably notice that some items seem to offer much greater value than others. Nicolas Lovell explains again:

“You send somebody to the store and for 69p they can buy 100 coins but say for the same price I could buy a device that doubles the number of coins I get forever – when you compare those two things side-by-side it’s pretty clear to see which is better value.”

Lovell believes that people’s bargain hunting nature wins out over their rationality in these situations. Even if they had no intention of buying anything at all, the seemingly great value of what he calls “no-brainer” items is a very powerful lure indeed.