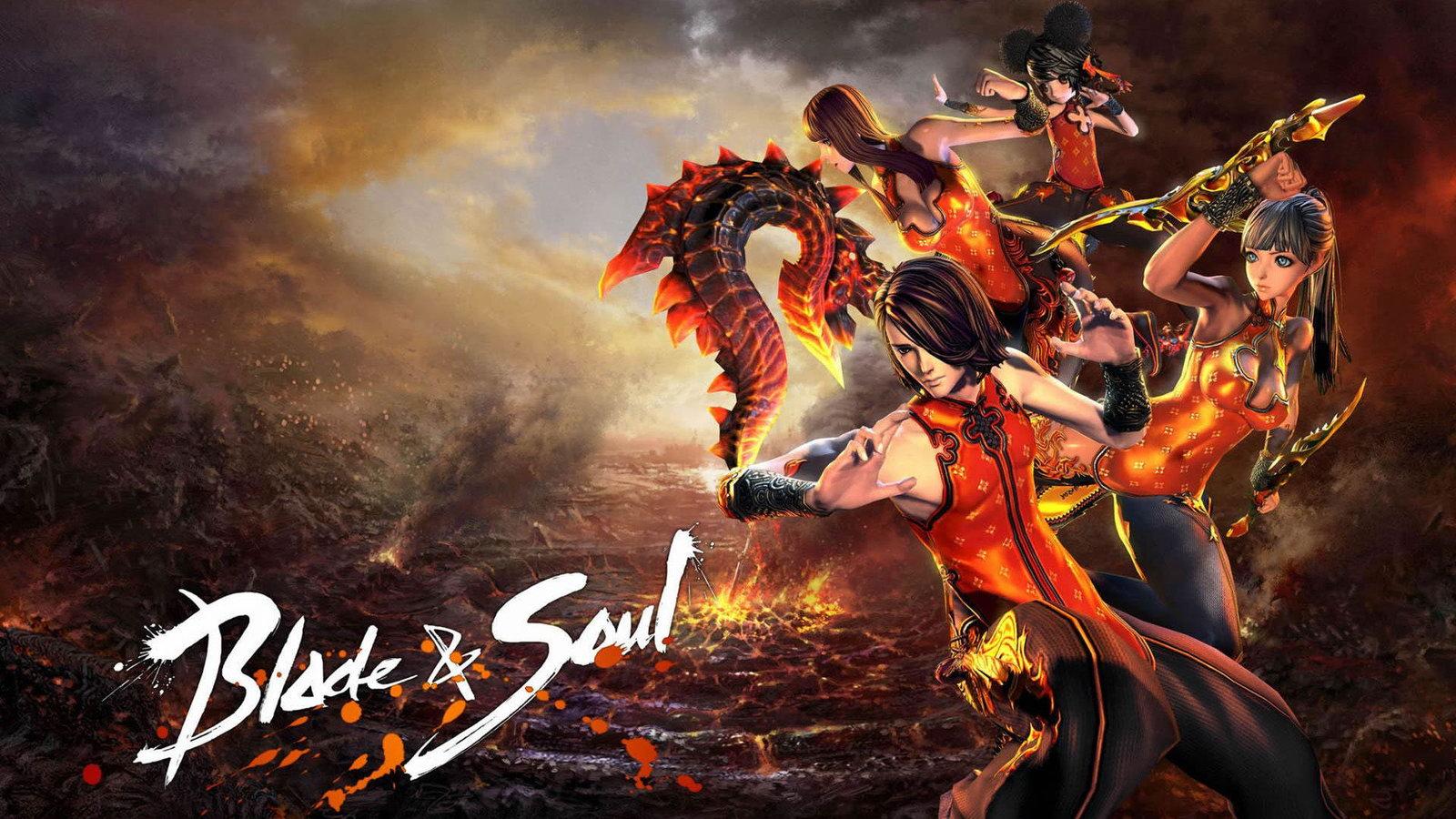 The second part of the Nightfall Sanctuary raid will be available when the Celestial Dawn content expansion arrives on June 20th. Players can look forward to new locations, bosses that will be found inside and what rewards players can earn.

The inner doors of Nightfall Sanctuary have opened to reveal the Emperor’s most trusted guardian lurking inside, holding back anyone that dares to approach the throne. Chol Mugo has entered the heart of the Emperor’s Tomb with the Kuranos Cube in hand, hoping to wield the power of the Celestial Emperor. But Chol Mugo’s ascension may not be everything he had hoped for…

To gain access to the final two bosses of Nightfall Sanctuary you’ll need to first defeat The Peacekeeper and The Shield Bearer. But be warned, just because you’ve defeated them does not mean what’s deeper within will fall as easily.