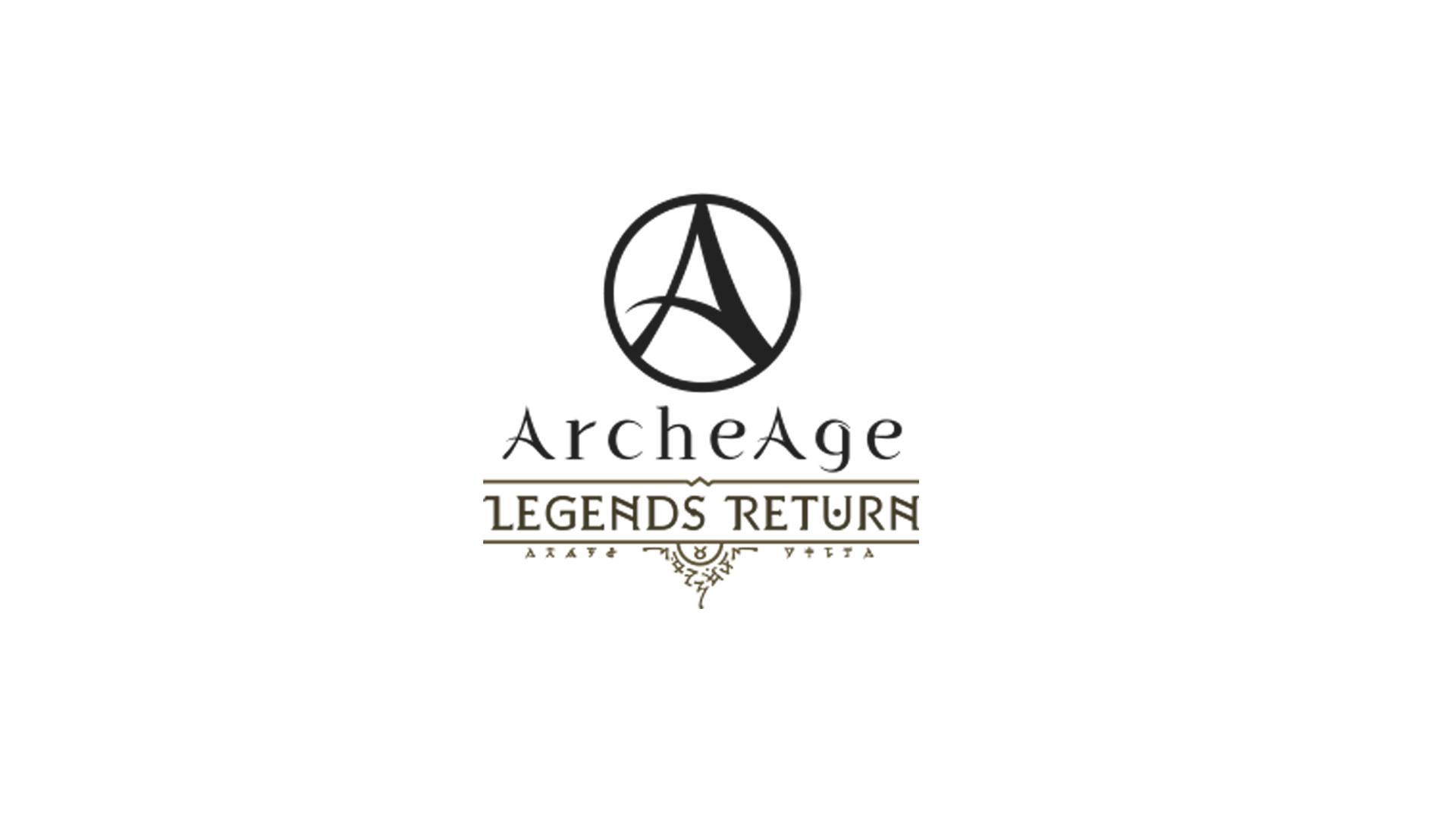 The next phase of  ArcheAge: Legends Return fresh start servers will commence on June 13th. Players can take part on the Serpentis raid, be able to claim new housing in the Golden Ruins and find that villains Meina and Glenn have returned to Auroria. Also, there will be new dungeons, raids and upgrades to enjoy as well as new daily quests and high level characters.

All of these threats will require a raid to take head on – can you save the North before it’s too late?

Additionally, the Serpentis raid is open for enterprising adventurers, as well as Sea of Drowned Love and Sea of Drowned Love’s weekend version. Other changes include changes to the Dream Ring, which can now be progressed to an Epic version, the introduction of T1 Cars, and the Farm Hauler upgrade.