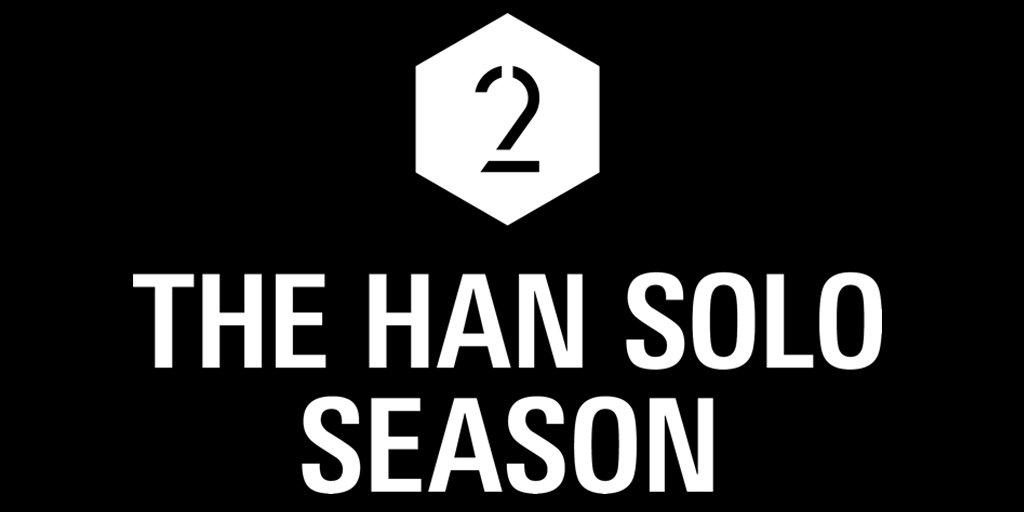 Star Wars: Battlefront II developers have announced that the Han Solo Season will begin on May 16th. The season event will run throughout the month of June as part of the Solo: A Star Wars Story movie. Also, from May 16th to the end of May, players will be able to revisit Jabba’s Palace, take part in the new Hero Showdown Mode, find new appearances inspired by Return of the Jedi and, lastly, take part in the new Starfighter Custom Arcade mode.

Located in the Dune Sea on Tatooine, this sandblasted metal and stone structure strikes fear into anyone that finds themselves on the wrong side of Jabba the Hutt.

Jabba’s Palace will be arriving in Star Wars Battlefront II and will be available in both Heroes vs Villains, Blast, and Arcade.