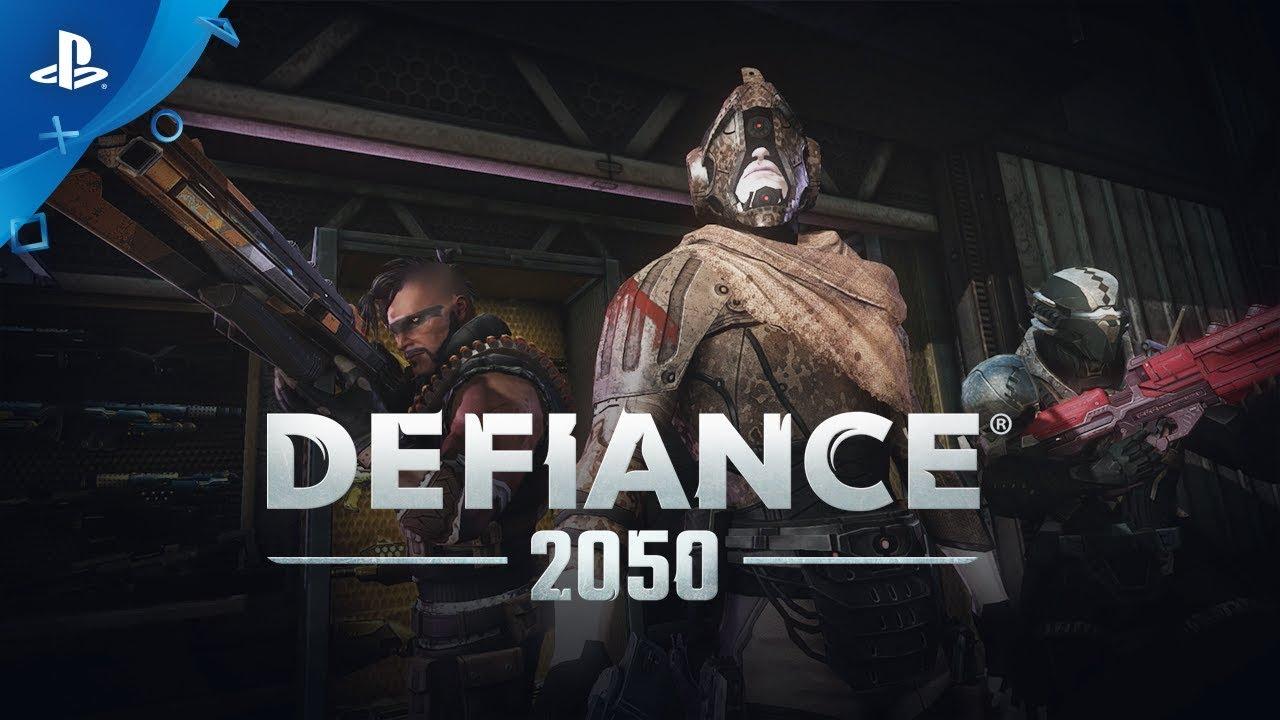 Trion Worlds has announced that the second closed beta test for Defiance 2050 will be taking place from Friday, April 27th through Sunday, April 29th. Console players will also be able to take part in the beta testing if they have received a closed beta key.

Recreating the original game from the ground up, Defiance 2050 is the definitive Defiance experience in every way. Taking advantage of what modern consoles and PC are capable of, the dev team is able to implement a host of new features and upgrades that fans of the original have been asking for. Advancements in hardware allow for action on an even larger scale than before, with more players able to take to the battlefield in white-knuckled combat.