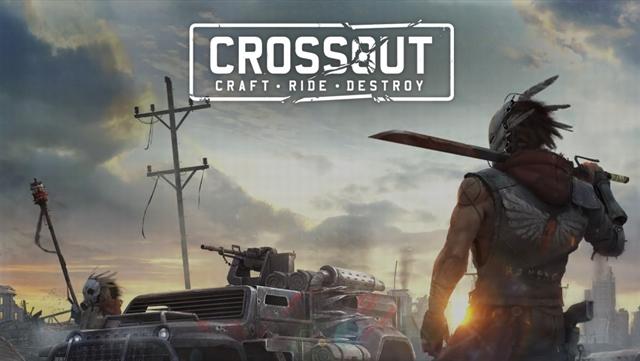 Crossout players can now get hold of some great new gear thanks to the return of the Knechte nomadic faction from now through May 3rd. Players can purchase rare vehicle parts, completely new and exclusive weapons and well as unique vehicle paints and decorations.

To show their loyalty, courageous survivors can participate in a special PvP mission, earning golden ‘Talers’ as a reward – the only currency recognized by the Knechte. Accumulated Talers can be spent on the faction’s workbench to craft said equipment, which can then be installed on one’s own vehicle or sold for good profit on the in-game market.

Items and weapons can only be constructed while the Knechte are visiting the wastelands of Crossout, so there’s little time to waste! Survivors need to hurry and earn and spend their Talers before the Knechte departure our familiar lands again, as those coins will otherwise be useless until their eventual return in the future. Moreso, thrifty survivors can craft additional items to later sell on the market to those who did not have the chance to participate.