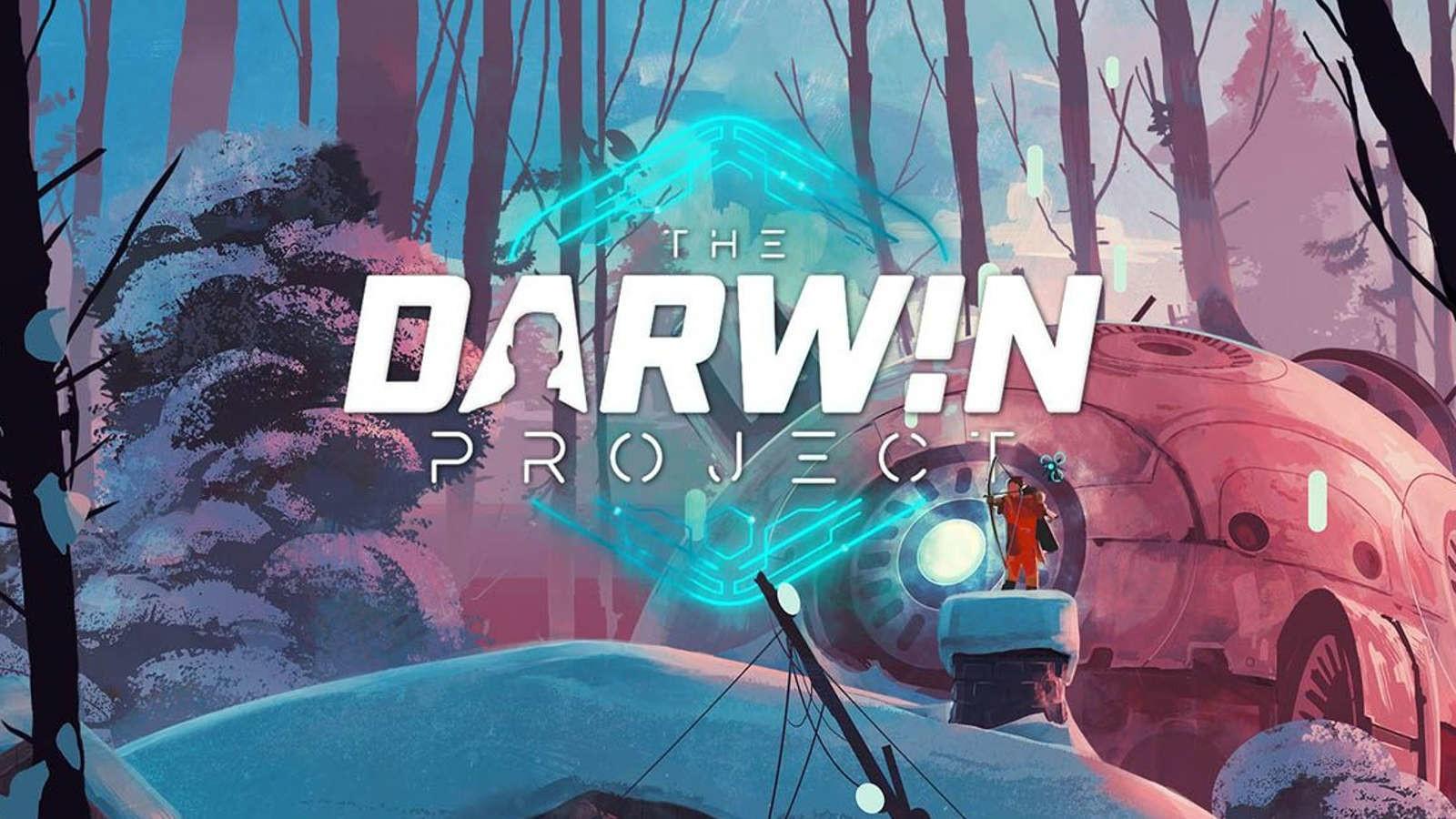 Scavengers Studio has announced that Darwin Project is now a free to play game in Steam Early Access. Developers discovered that certain regions could not build a large enough player base to fill servers and as a result, the team decided to open up the game to “as many players as possible”.

Players who purchased the game will find several items in inventory by way of thanks for their faith in the game and there are signs that cosmetic items will soon arrive in some form of an in-game shop.

We’ve been fortunate to have a core community of players join us at a very early stage, with many still supporting us during Early Access, and the last thing we want to do is let those passionate players down. Lately, members of our community have reported longer queue times and difficulty finding matches in lesser populated servers. To bring in new players and maintain a level of activity that ensures players are able to get the most of out Darwin Project, we’ve decided to make it more accessible by removing the price tag.