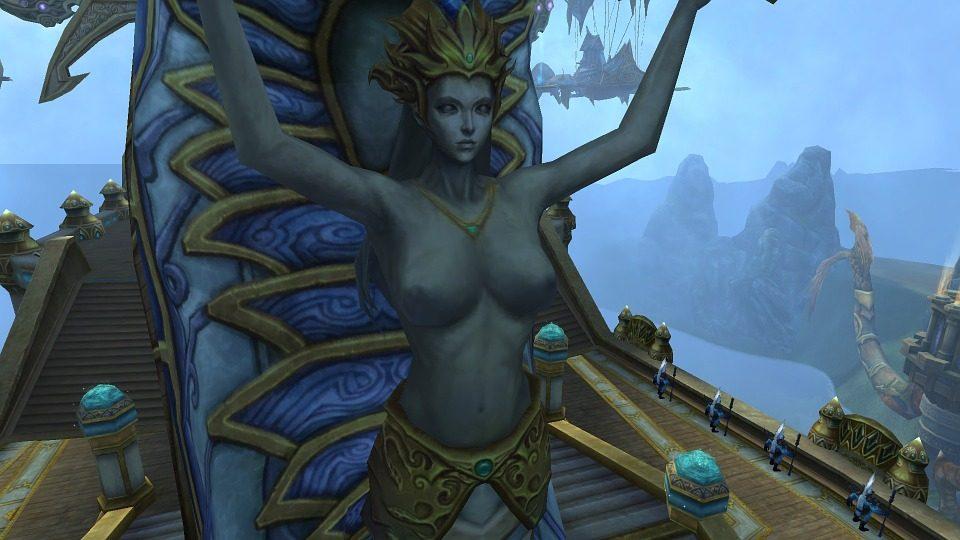 The wheels are set in motion and the online gaming landscape will never look the same.

Slowly blending with the classic computer gaming scene, the world of online slots has undergone through major changes which have completely reshaped the gaming scene we know. The classic slot machines and one-armed bandits are considered to be things of past – relics of the age gone by – with a new generation of slot games strutting in front us.

The new dawn of the technological progress has broadened the perspective and erased the boundaries, thus allowing the online slots to evolve and grow beyond recognition, thanks to significantly improved graphical possibilities.

Not only have slot games become more visually appealing over the course of the last couple of years but they have also grown to adopt a different approach in grabbing the players’ attention and this is where gamification has played a significant role.

What is Gamification of Slots

Overseeing a steady rise in the popularity of online slot games, people from the gaming sector started thinking outside the box to come up with ways to improve the offering and cater to the young and emerging generation raised on computer games.

Game developers required something that would be a direct hit to the pleasure centre of the Millenials’ brain. Not easily enticed and allured, members of the new generation of players ultimately got presented by a new generation of slots – gamified slots.

In the most simplistic terms, gamification of slots was seen as a process of making these games more appealing. The game developers harnessed the most advanced technology to create products that are more engaging and immersive – while at the same time introducing all of the elements that have for years worked well with computer games.

Instead of simply spinning the reels and waiting for the predetermined game mechanics to reward your patience you will later confuse for luck and fortune, slot games of today are leveraging the natural desire to compete and ultimately win.

The implementation of elements such as achievements, bonus rounds, levelling up and prizes led to a more skilled-based gameplay that can now be found at the majority of slot games built by the industry’s leading names. Such gamified slots come in abundance to which the collection of online slots found at VideoSlot.com can attest.

The newly adopted approach towards game development quickly spread over to infect other branches of the online gaming industry and in addition to gamified slots we currently have a string of increasingly popular gamified casinos.

Arriving as direct implications of slot gamification the introduction of gamified online casinos brought a new – more exciting – dimension of the online gaming world which could be even interpreted as a beginning of the (r)evolution.

Casinos have started latching on different gamification techniques – same as slot makers – in order to acquire a cutting edge that is sure to put them neck ahead of the competition. Playing at a gamified casino will definitely be a more enjoyable – and ultimately rewarding – experience compared to gambling at a regular online establishment that offers a straightforward ‘choose your game and play’ concept.

Among many a gamification technique applied by online casinos, several of them stand as the most prominent – levelling up, implementation of the narrative, unlockable content, virtual currency, competitions, rewards, socialising.

The effectiveness of casino gamification resulted in a new brand of gaming venues that bring proper joy to your gaming experience. In a thoroughly revolutionised approach, online casinos are turning face toward the player – listening closely to their needs and requirements to encourage them to play regularly and in longer sessions.

They do so with no hidden agenda as most of the highly reputable online casinos will build a more personal relationship with their players and guide them through the playing process while at the same time paying great attention to their protection and problem gambling prevention.

And that’s exactly what gaming was supposed to be all about in the first place.