Home Blogs The Future of MMOs – How Weird Can We Get

We remember a time, so many years ago when MMOs were just hitting their stride. Early efforts like Everquest and Ultima Online had exploded this untapped market into an enormous force, and many developers old and new were salivating at the possibilities for growth and popularity. At this time the path was thought of as somewhat obvious. Everquest and Ultima Online had been so successful, so let’s copy their design. To a large degree, this is exactly what happened. Play it safe, copy what worked. This can even be said for World of Warcraft, which blew the roof off of MMOs and brought them into the mainstream. Of course, this was also followed by imitators. 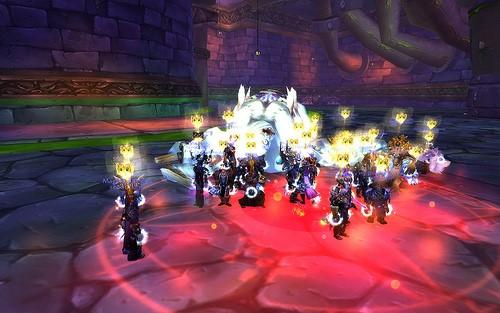 With the modern market as developed and flooded as it is today, however, there are those companies which strive to hit spots in the market not yet targeted. Even if they miss, even if they end up in the perpetual Star Citizen cycle, they swing for the fences, and we can’t help but get on board.

Imagination and the popularization of what was already a popular hobby into mainstream success have done a lot for the growth and potential future of gaming. This is not just when it comes to MMOs either, as many subsets of gaming have had incredible, unpredictable growth over recent years. You can play Doom on phones now, you can play community farming games like Farmville on Facebook, and this is just the start. Even online casino games have evolved with these elements, growing into complicated online gaming systems using all sorts of themes; you can play Gonzo’s Quest at Betsafe Casino to dive into El Dorado in a slot game for example, or simply take a look at how large the casino gaming marketplace has grown — the same with the mobile game market.

Every time a game comes along and does something new, it has value, even if that value is minor. When this works, it really works, even if the concept itself is bizarre. As for what is coming – that is difficult to predict.

Strange concepts are a big thing, as we can see in the deer walking simulator The Endless Forest, where players can’t even talk, or the game Screeps, in which players control their units using programming language. We also have to take into account the effect which VR and AR could have on the future market. While there are games like Elite: Dangerous, which utilizes VR support, we are yet to see a breakout hit which uses these devices as a primary visual output. 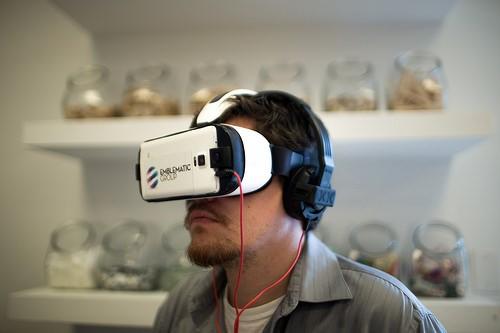 There are so many possibilities that it is hard to imagine. Permadeath like with Diablo 3’s hardcore mode, games which interact with each other like Eve and Dust 512, or those which offer entirely abstract visuals which leave us disorientated for a while after we finish – the possibilities aren’t endless, but they are damned close.

So what would you like to see in the future of MMOs, what type of game do you see as woefully underrepresented when it comes to the world of online gaming? What weird new games are you on the lookout for? Whatever your answer, it’s likely that your itch won’t go unscratched for long.