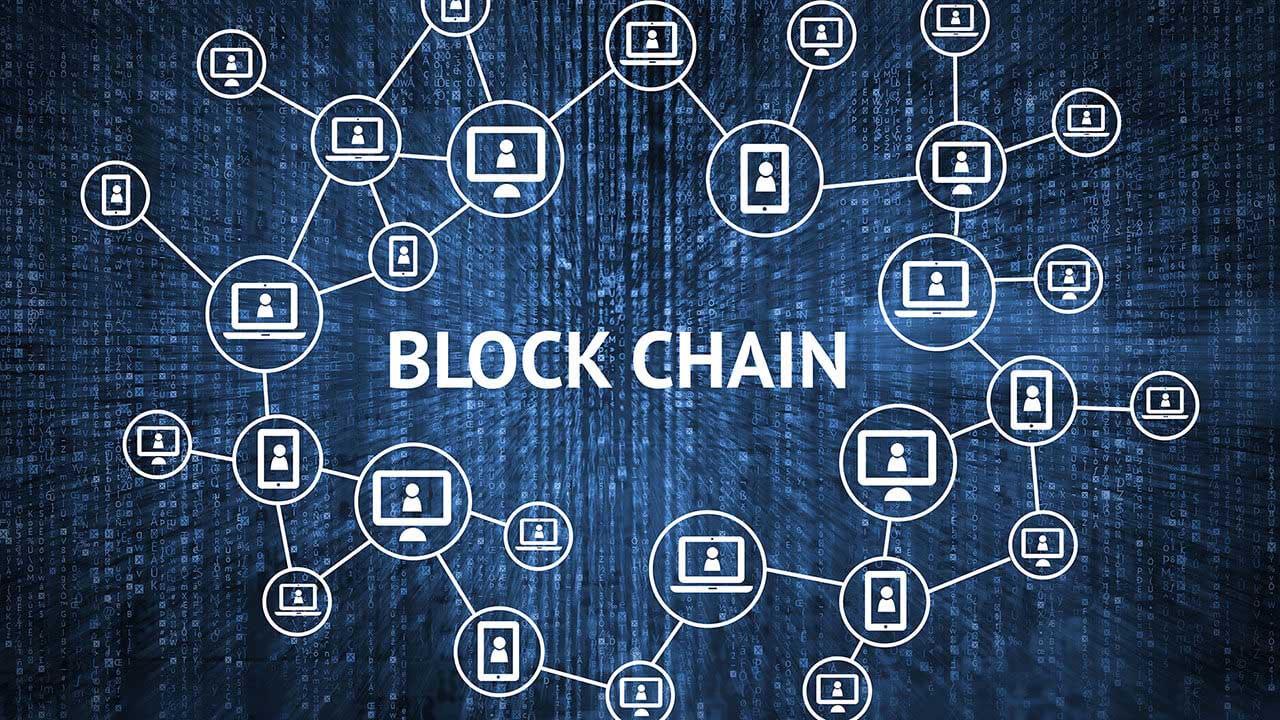 Cryptocurrency is one of the best ways to make money today, and you may have already invested your money in some.

However, wondering just where you could invest these cryptocurrencies?

Popular gaming sites like Ladbrokes accept different cryptocurrencies and you can pay them easily, in just a few clicks. With the payment, you could play your favorite casino games any time, and since the payment is instantaneous, you don’t have to worry about anything else too.

So, what can we expect from cryptocurrencies when it comes to the gaming world?

It’s a Great Way to Buy and Sell

The cryptocurrencies are mainly used by the gamers who buy and sell in-game virtual gaming items and the transactions might range from thousands to mere pennies. This medium is highly used to sell and buy the gaming assets from one player to another. Since there is no exchange rate, transaction rates or any other charges involved with the cryptocurrencies reason which it is highly acceptable amongst the gamers internationally.

Benefits of cryptocurrencies for gamers:

Any online gaming site, including their Android or iOS apps, can enable the gamer to buy the virtual assets for gaming. And it isn’t just the normal games we are talking about, online casino sites are using the same strategy as well.

One of the essential benefits that involve with using cryptocurrencies in gaming is the potential gamers and speculators who get to see the return that they get on cash for the investments made on money, time and resources.

One of the possible things that tend to worry the gamers worldwide about the cryptocurrency is that of the security that this virtual currency system provides. But with the popularity and growing need of virtual currencies for the gamers who are equally important and at the same time tend to exchange gaming assets online, the blockchain technology used for cryptocurrency is a game changer.

What should gamers expect from cryptocurrency?

There are cryptocurrency gaming projects coming up that are tailor-made to provide a trading platform for video-games and digital assets which is decentralized and at the same time would be fast, safe and secure. These projects aim in providing combinations such as betting, blockchain and gaming which is sure to take the virtual exchange world by storm and up the benefit of using cryptocurrency as an important medium.

Both cryptocurrency and esports is an ever-growing industry. For now, these two forms might not need each other to survive, but with the changing dynamics in the virtual as well gaming world this paradigm shift might turn out to be essential for professional gamers.