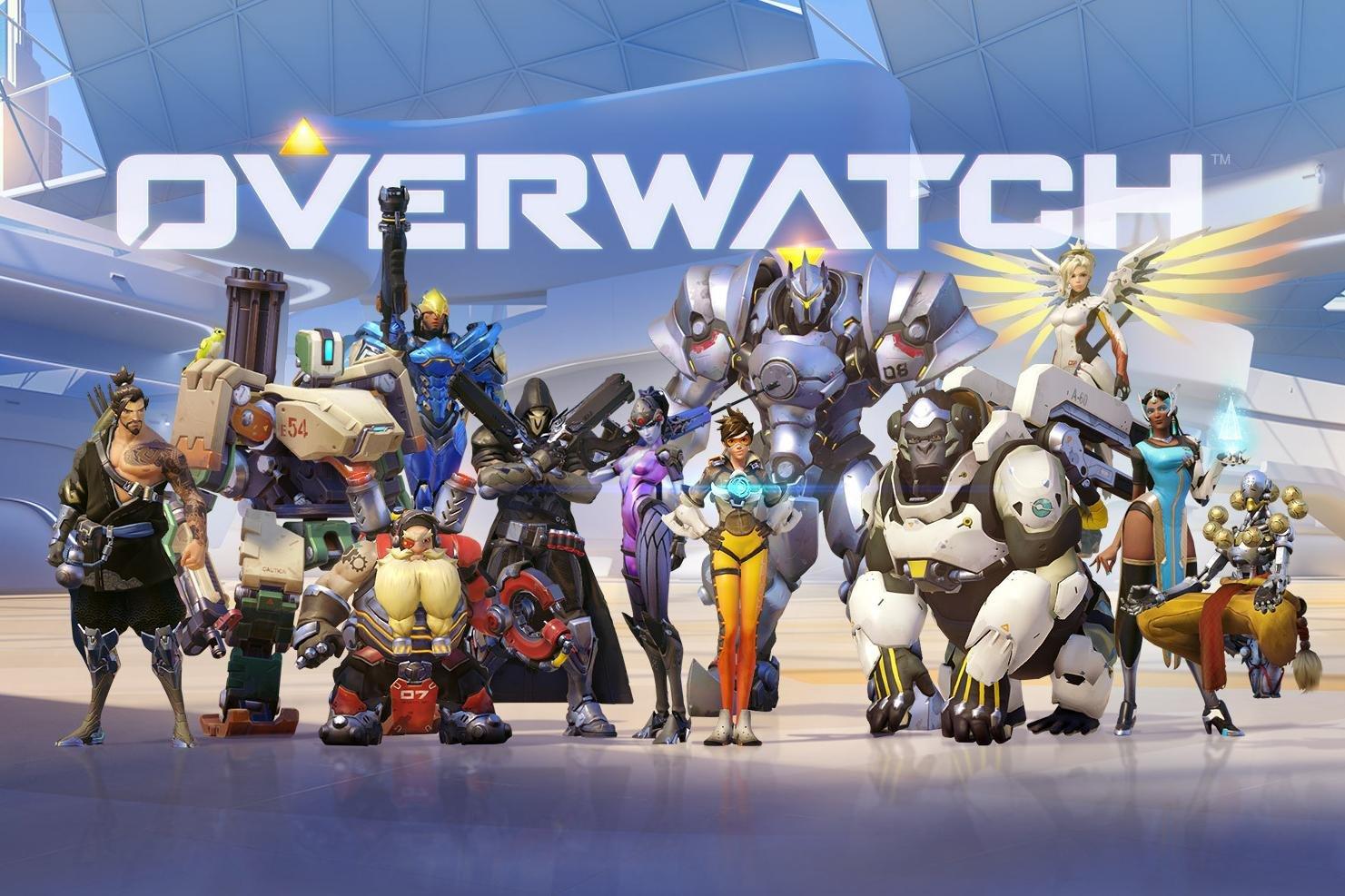 Blizzard is testing a new Overwatch feature called, “Avoid as Teammate” on the PTR. This feature gives players the ability to craft their online gameplay experience. Up to two players can be selected with this feature. Using the “Avoid as Teammate” option on a player, the matchmaker will no longer place a player on a team with the avoided player for one week.

In addition, “poor teamwork” has been removed from the Report Menu and “Griefing” has been renamed “Gameplay Sabotage”.

Other changes currently being tested include: