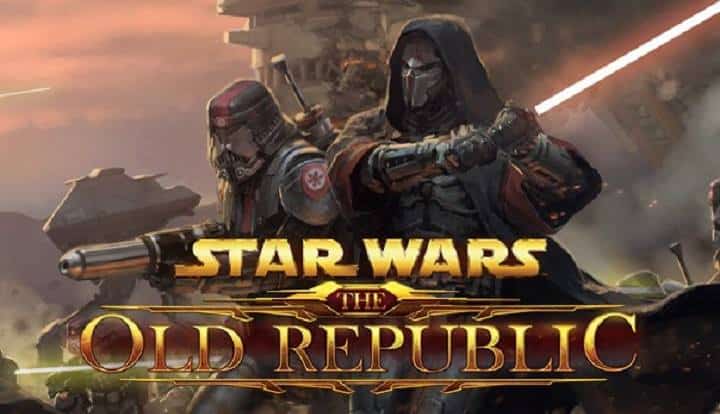 Star Wars: The Old Republic recently had it’s latest update, “Command Authority” deployed. The update brings “the last and largest of the dangerous droid superweapons of Iokath” to life and no one is better suited to “reign in its terrifying power” than the player and their Alliance. To show off the power of Izax, a new trailer was released.

There is only one way to stop Izax: gather your most powerful allies in a team of eight or sixteen fighters to take on this heroic challenge; defeat Izax’s superweapon “family” including Scyva, Mother of Sorrows; and then use every combat technique and battle resource at your command to overcome the final challenge as you face Izax himself!

The battle for control of the galaxy still rages and your guild or group can make its own bid for supremacy in the newly-expanded Conquest system! New objectives, improved rewards, and many other improvements have been made to ensure you and your guild emerge victorious.

Your challenge is strengthened by the enthusiastic return of cherished companions: Imperial Agents prepared to reunite with Vector Hyllus, Sith Inquisitors rejoin Ashara Zavros. Additionally, for those who sought to redeem Arcann, the former tyrannical ruler of the Eternal Empire, you will have the chance to take your relationship to a more romantic level… if you choose. The choice is yours as you take command in this latest game update, ‘Command Authority’.