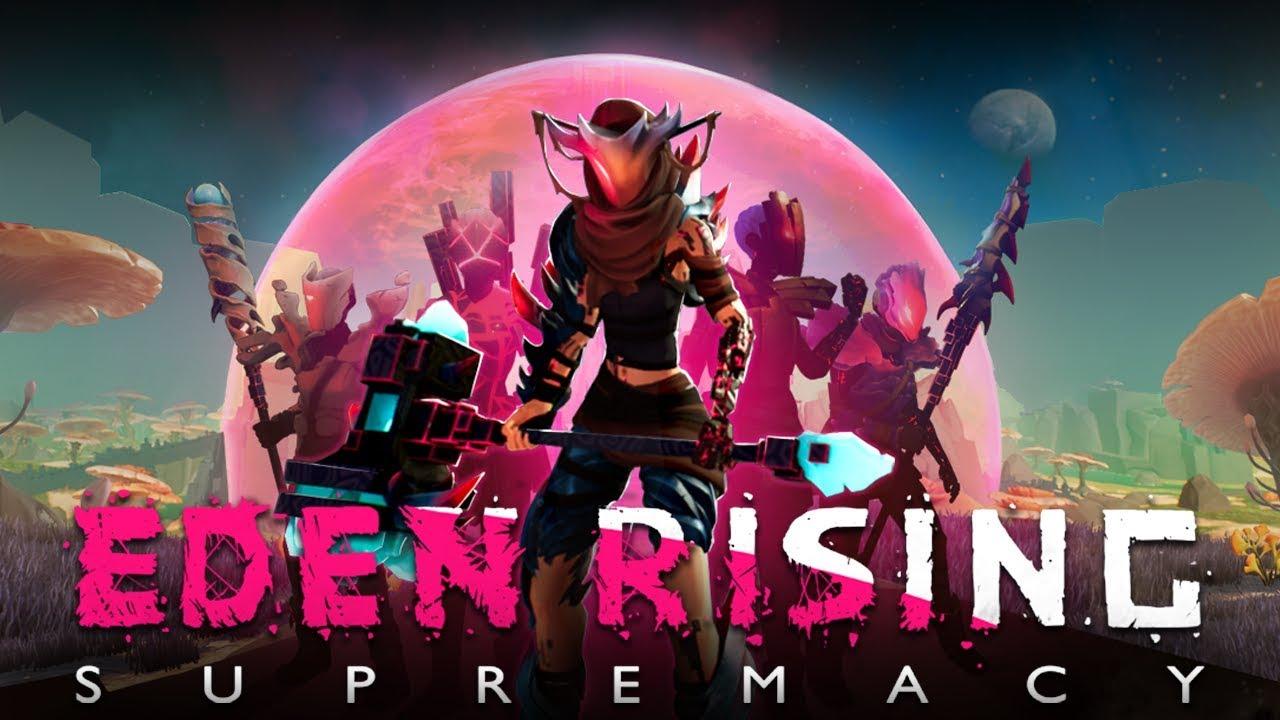 Meridian4 and Nvizzio have announced that their open world, co-op action game, Eden Rising: Supremacy will be coming to Steam Early Access in early May 2018.

In Eden Rising: Supremacy, players land on an alien world and their arrival disrupts the planets peaceful equilibrium, causing the two inhabitants to go to war once more. The native wildlife; diverse, intelligent and deadly, take on the ancient machine race known as The Crucibles. The Crucibles have offered unfathomable power in return for protection, and players must unite their tribe and defend The Crucibles against the endless hordes of hostile alien life.

During Early Access, players can expect over 30 hours of content including end game challenges for those who reach the upper echelons. EA will feature 8-player cooperative play, though launch will stretch that number to 16-players after assessing feedback from the EA community.