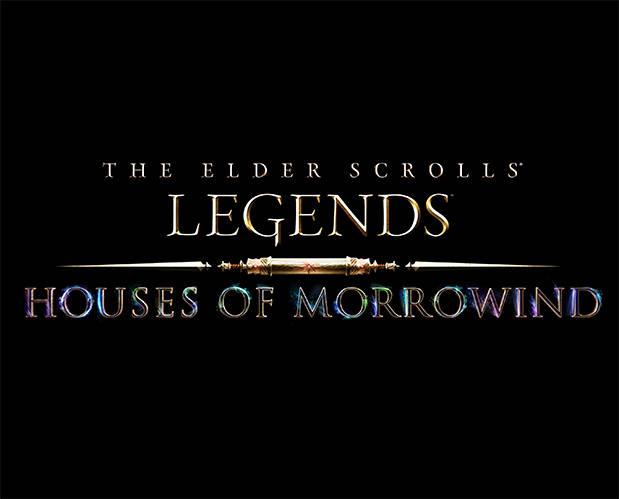 Elder Scrolls: Legends will have its Houses of Morrowind expansion released on On March 28th. The expansion will be the largest addition to the card game since last year’s Heroes of Skyrim. Players will find more than 140 new cards to collect as well as adventure through the content facing off against “otherworldly creatures and coming face-to-face with living gods” and the dragon, Dagoth Ur.

Master a new set of keywords – one for each House – featuring powerful new abilities that represent the attributes and traits of each House.