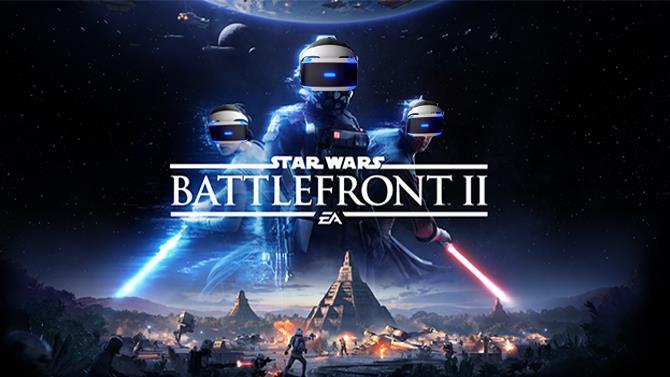 After the recent incident over the “pay to win” nature of the Star Wars Battlefront 2 loot boxes late last year, EA has now come up with a new strategy. In a new blog post on the game’s official site, developers lay out the details of the new “progression system” coming on March 21st. The post states that loot boxes will no longer be sold and Star Cards will be earned in-game only.