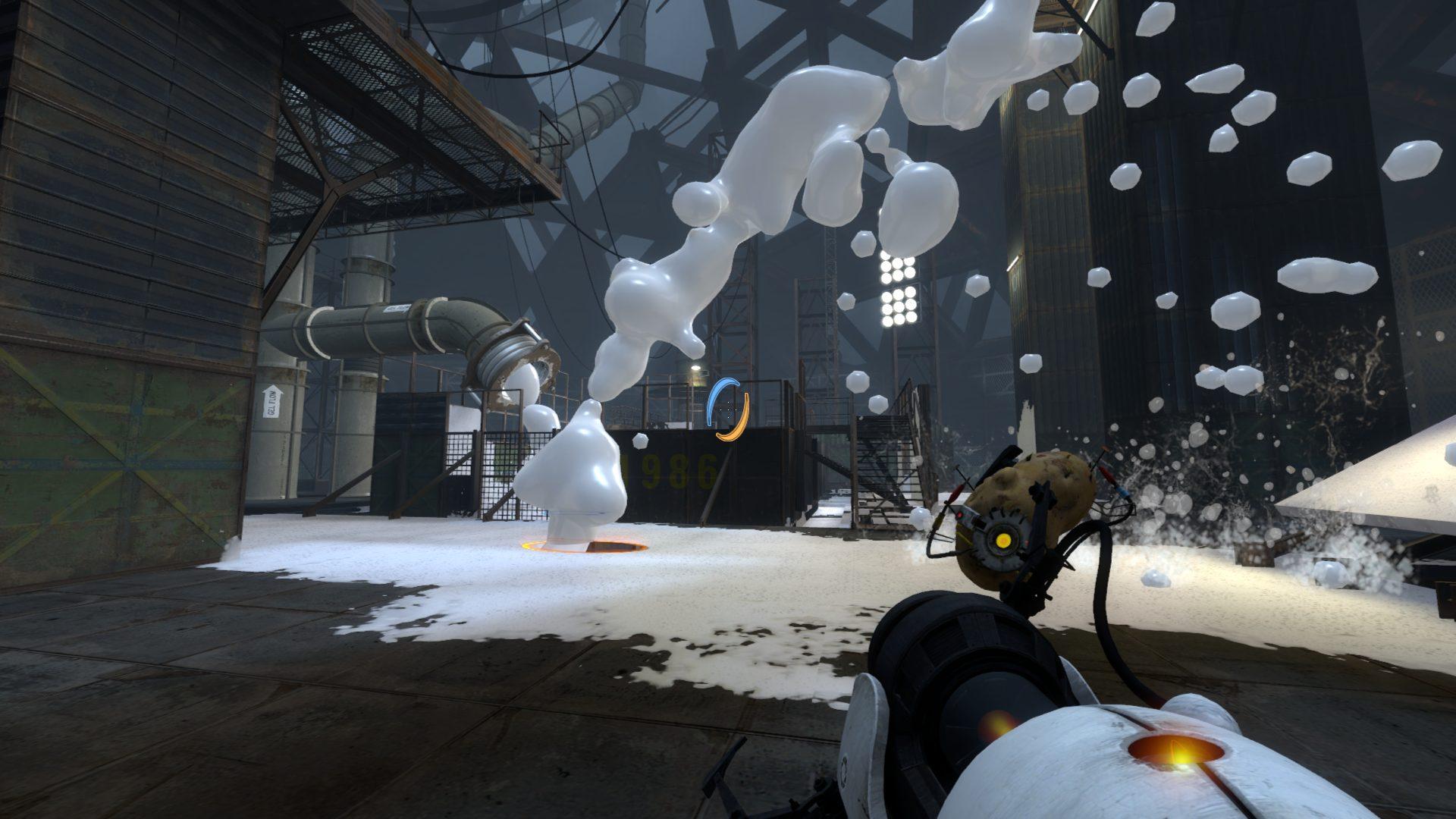 If you had to put it into writing what makes a game great, could you? A countless number of games that many across the industry consider outstanding but of course this is subjective to the individual but what makes a great game stand out? Let’s take a look at some of the most popular titles as of late.

First impressions are what make a memorable game stand out, and this is no exception. A slow and methodical introduction reaches an unexpected twist as you’re patiently waiting for your head to be removed from its body but fate enters you in the form of a dragon. Fire rains down, you attempt to escape, and your adventure begins and what transpires an open world quest for knowledge, a fantastic game much like Betvictor and an excellent introduction to Skyrim.

Who knew gene splicing could be so fun? While your journey in Rapture is one of mystery and suspense, nothing can quite prepare you for your interaction with a ‘Big Daddy.’ During the game, you uncover a whole host of truths and upgradable genes that turn you from an ordinary man unto an enhanced individual. Gameplay is fun, consistent and intense.

Modern-day iterations are considered a ‘cash-in’ but back before the yearly releases of the same content Call of Duty rebranded itself as the FPS to be! Health pickups were a thing of the past and drops became the future. Kills translate into perks which turn into more opportunities to shoot your opposition. Tactics are not required, but for a single person who wants to engage in some spontaneous fun, this was it.

Let’s say the main protagonist turns into a potato, doesn’t that sound like fun? A challenging puzzle game from the makers of Half-Life, Portal 2 takes the serious to the next level with exciting character dialogue, hard puzzles and more.

Many things can make a game great, whether it’s turning someone into a potato, or shouting at a dragon or even editing your genetic makeup, no two games are ever indeed the same but what makes a game great? From my experience it’s always the introduction, it has to catch your attention, retain it and then let it progress where the player doesn’t know what to expect. As you can see with the titles as mentioned earlier variety is the spice of life, and when it comes to games, there are plenty.