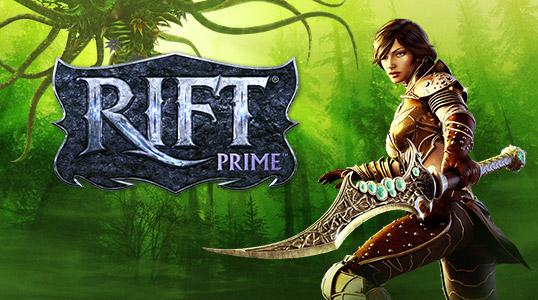 Rift Prime has launched and brings a fresh-start server with a subscription-only revenue model. The game will progress at an accelerated pace and will offer “players an alternative way to experience the game”. In addition, the in-game shop has been greatly reduced to cosmetic goods and services only.

The Vigil server will be open for “at least one year” at which time players can migrate characters to existing live servers.

The Prime server will feature monthly “community challenges”, which are milestones for characters to complete that can reward them with bonus cosmetic items like mounts or costumes. Challenges include being the first to complete the designated milestone or a random selection from the characters who complete the milestone by the end of the monthly challenge period. Rewards will be distributed in-game to the winning characters and are permanently acquired by that character, including if transferred back to RIFT Live servers later.