Home News 5 Games Which Bent the Trajectory of Their Genre

Every now and then a game comes along which does something so fun, so fresh and engaging that it inspires not just imitators, but an entire shift of its genre. Here we will go over five examples of these games, and what they brought to the table.

Still the big boy in MMORPGs, even 13 years after its launch. While there are many reasons as to why this game is so popular, a significant amount of this boils down to a combination of streamlining and not losing the hardcore charm of earlier MMOs. Over years this game has continued to evolve, even going so far as to incorporate lessons learned from other games which were themselves inspired by the original WoW.

Another from Blizzard, and another trendsetter. Card games have been a big part of entertainment for centuries, all the way into the modern forms of family fun, collectible card games, and modern casino games. Hearthstone was one of the first to create an online community around AAA level production, and maintain interest alongside their players. Directly, this encouraged games like The Witcher’s Gwent, and indirectly it has both been influenced by and had an influence on tech-forward versions of traditional card games such as blackjack and baccarat online, and especially new developments such as the use of bitcoin and cryptocurrencies like at casinos listed on Gamble.io. 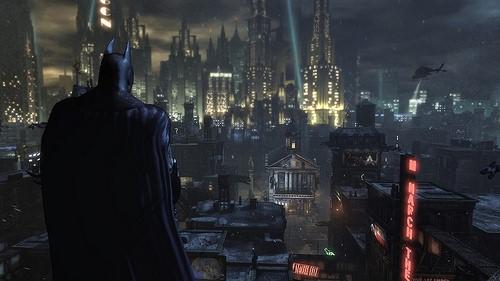 A sort of combination of beat-em-up and Zelda/Metroidvania style exploration, it was the battle system in these games which really helped set its gameplay apart from the rest. Originally derived from an earlier version of the game which relied on rhythm-like prompts to engage in free-flow combat, this system filled a long-open gap in these types of action games where precision was often lacking in larger scale battles with many onscreen enemies. Since then, this style proved a mainstay in this subset of the action genre.

DOTA, or Defense of the Ancients, is the primary game credited with the creation of the Mobile Online Battle Arena (MOBA) genre, which has today largely supplanted the prior RTS hold on the strategy market. Now with a sequel, and inspiring other games such as Heroes of the Storm and League of Legends, this billion dollar genre draws in millions of players, and many thousands of watchers as the biggest eSports genre by a wide margin. 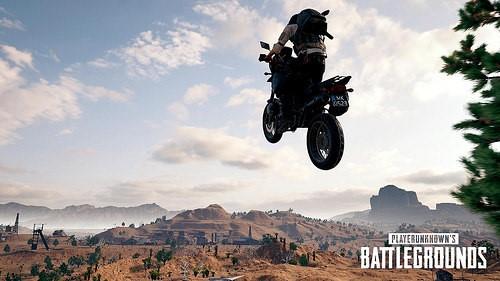 Also known as the much longer Player Unknown’s Battlegrounds, this spin on a classic elimination-style game mode has been a long time coming, and has recently exploded onto the scene. Standing as the most successful game of 2017 and paving the way for the similarly successful Fortnite Battle Royal as well as a slew of upcoming imitators, this will undoubtedly be the game which we all point back to in a few years as the one which brought this bend on the shooter genre into the limelight.

With ever improving technology in front of us, and new techniques and systems constantly being developed, the future of gaming is not a path easy to predict. Are bigger battlegrounds the way of the future, or smaller ones with better graphics? Is simplification the key to the next big hit, or is a complicated appeal to a long untapped group going to open the door? There is always something putting a wrench in the gears, so what do you think?