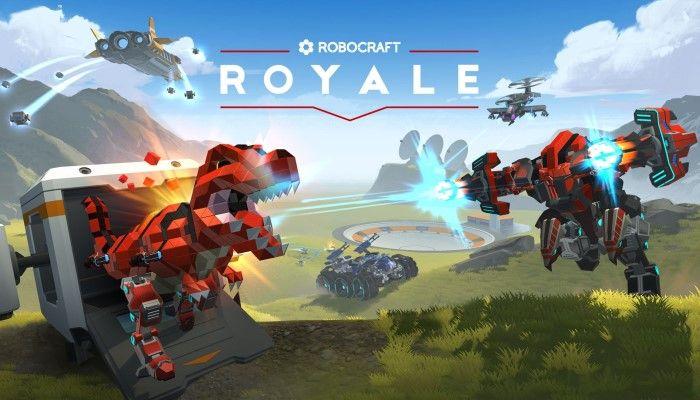 Freejam has introduced Robocraft Royale, a new battle royale genre open world game with up to 100 players taking part in a battle to the last one standing. Currently in alpha testing, Robocraft Royale is open to anyone who takes the time to sign up and jump into the game.

Already open for alpha testing, the Robocraft Royale places one hundred players in a huge 8 x 8 kilometer map setting off a mechanical melee as they battle for survival. Only one player will emerge victorious and that is largely determined by a combination of skill, luck, and who has the best robot.  The game retains the look, feel, and precision combat experience that veterans of Robocraft will be used to while forgoing the crafting component. A host of designs form the games Community Robot Factory are scattered throughout the arena for players to pilot. While the game doesn’t let you build your very own killing machine, it is early days.