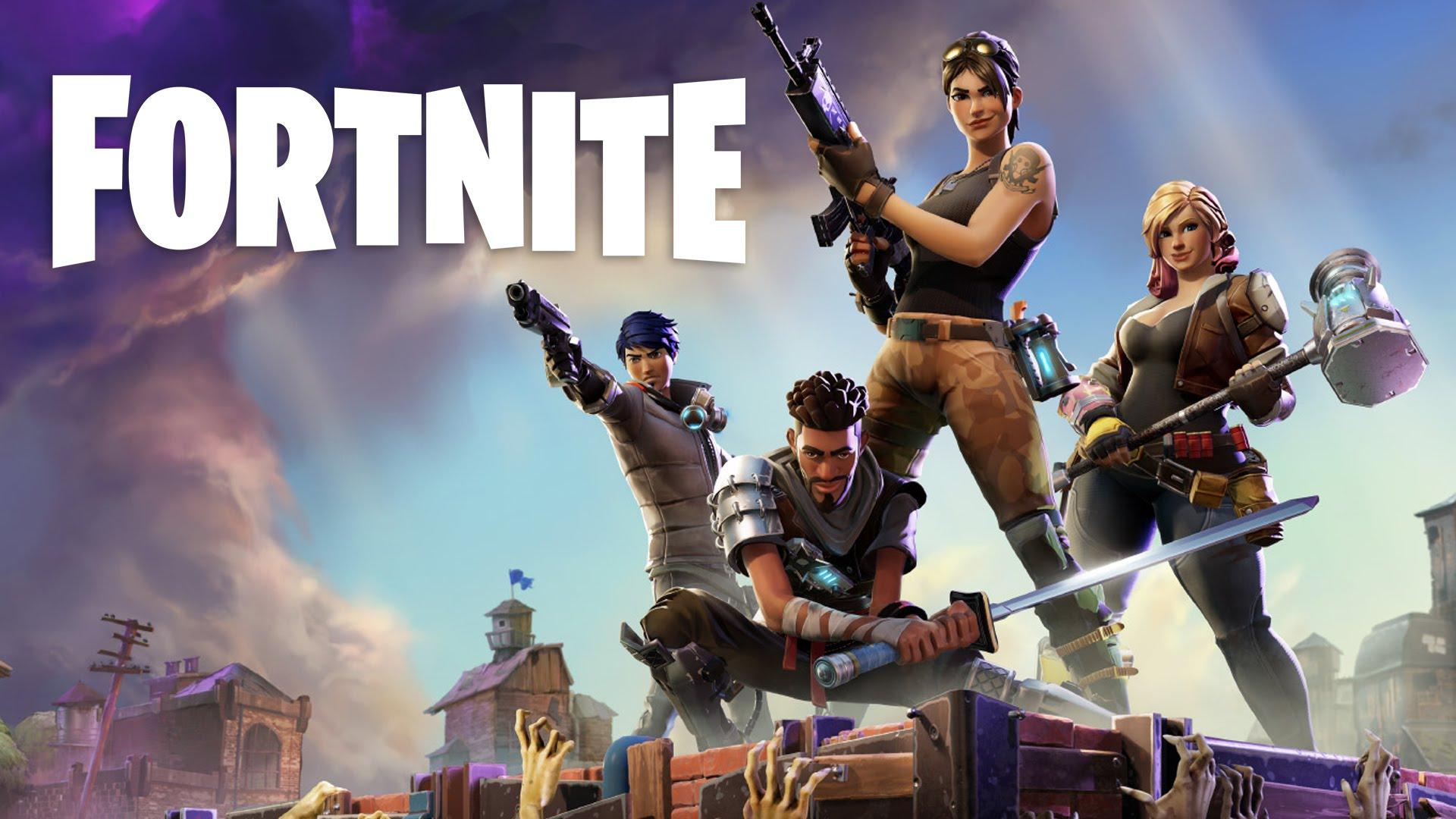 After today’s update goes live, Fortnite players will have interesting new changes. For Battle Royale players, the new Chug Jug is coming on board where it allows players to restore full health and shields, though they’ll have to remain still for 15 seconds. As for PvE players, the Mutant Storms event will being and is packed with mini-bosses, new quests, seasonal currency to spend on special items and more.

Save the world includes: