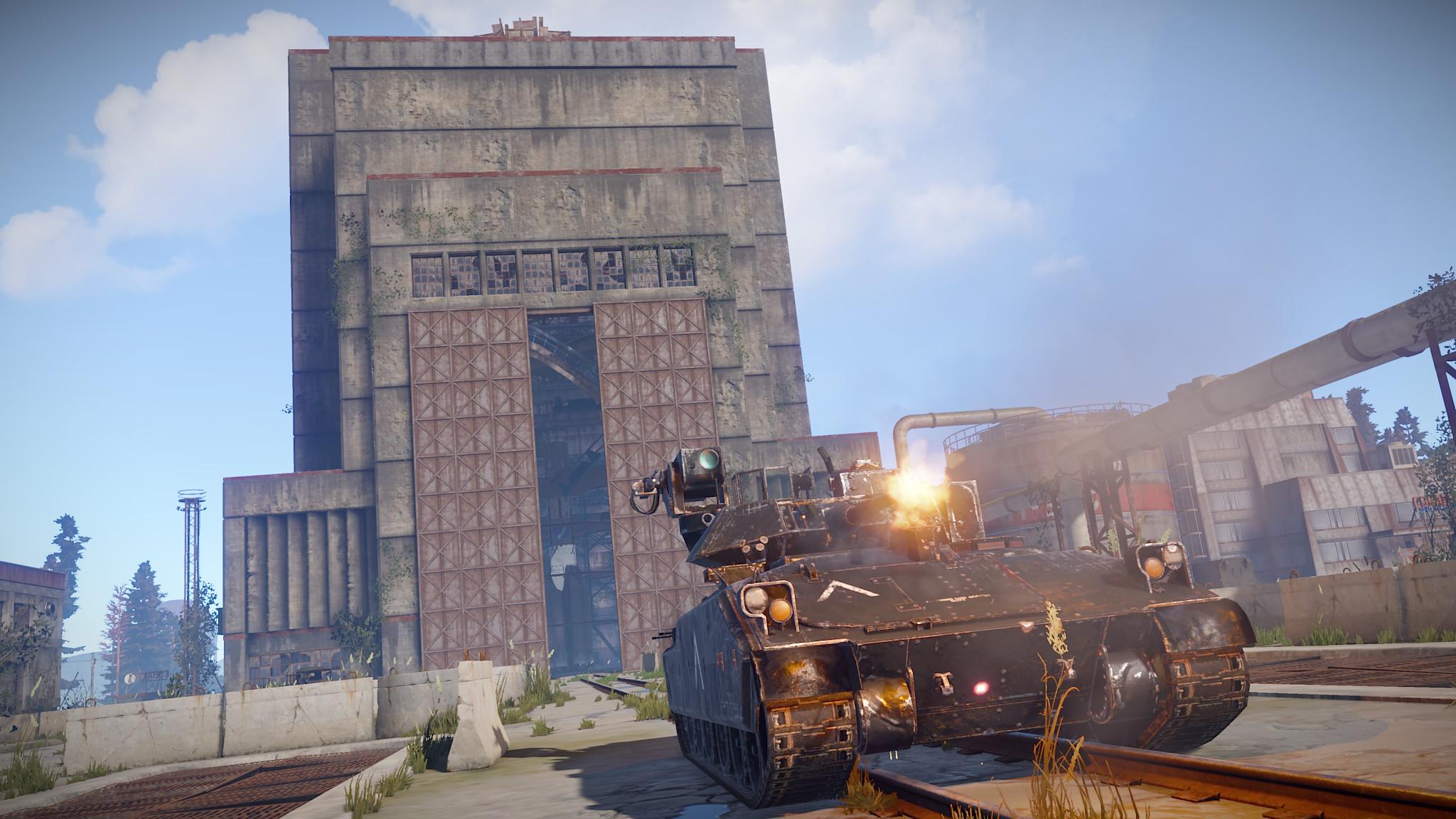 Rust will finally be leaving Early Access after running over four years. The target date is set for February 8, 2018. Though the early access is coming to an end, the team went on to further clarify that there aren’t any big reveals.

We plan to leave Early Access on the 8th February 2018. We’re not planning any big reveals, launch parties, around the world tours or cash prize giveaways for this event. We’re not going to move staff onto other projects. It’s very much going to happen without much fuss. It’s business as usual.

While Rust will be considered “released”, it’s still not a finished game. The team plans to keep updating and improving the game and development updates will be provided on a monthly basis rather than weekly.  In addition, players will be able to assist by testing upcoming patches and features on the Staging Branch.