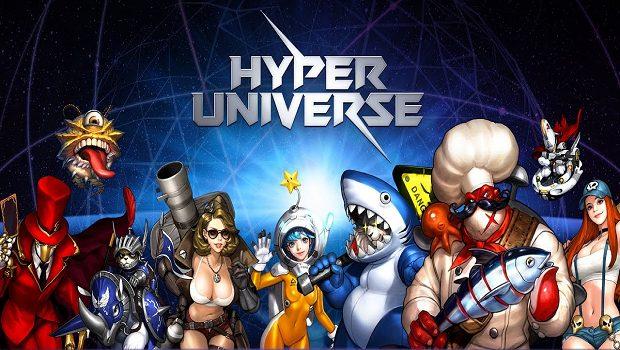 Hyper Universe is now officially released on Steam. The game comes complete with launch day rewards for everyone who joins. The official patch notes for today’s launch includes a half dozen new Hypers as well as new language support options and the mission system. The latter includes daily, weekly and monthly missions for a variety of rewards.

Leave the grind and start the brawl. Hyper Universe deftly combines action-packed combat and team-based strategic gameplay. With an outrageous cast of characters assembled from every corner of the galaxy, prepare for a gaming experience that’s out of this world!

Your Brawl
Crush the competition. No matter if your game is melee, ranged, or support, you’ll experience epic fast-paced battles and non-stop action on every corner of the battlefield.

Your Strategy
Team up and throw down. Equip the perfect gear for battle, then dive into 4v4 team-based strategic combat. Take down monsters, minions, defense towers, and conquer the enemy team’s base to claim victory.

Your Squad
Release your inner Hyper. Whether you prefer unleashing the Kraken or raining giant snowmen down upon your foes, choose from a diverse roster of over 40 playable characters to assemble your intergalactic dream team.

Hyper Universe is free to play, though there are a number of DLC packs that can be purchased, each with a number of in-game items, skins and Hypers included.