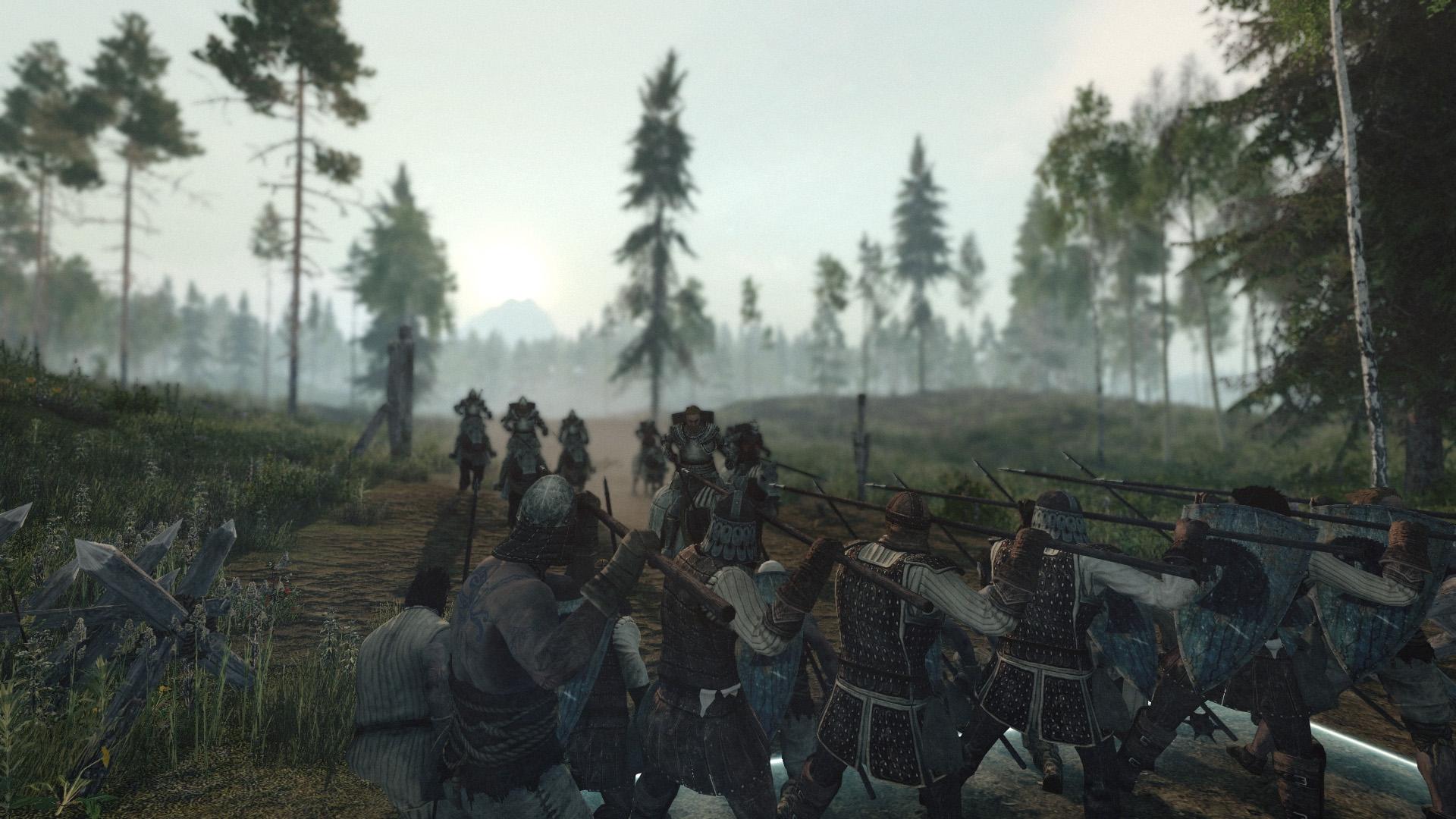 The Early Access for Life is Feudal in now available on Steam. Players will be able to take part in all of the previously released content including GvG, building alliances and kingdoms, building homes / keeps and fortresses. In addition to the release into Early Access, a number of hotfixes to the game have been made, including the very first one that has already been released:

We seem to like to stay true to our tradition of providing hotfix patches shortly after the release. Of course we don’t plan to, and we work hard and tirelessly when releasing updates, alas, good or bad, it is already kinda our tradition! 🙂

This hotfix is mostly dedicated to the removal of a bug that appeared recently and has caused players, who got disconnected in the enemy realm, to appear inside the enemy town claim upon reconnection.