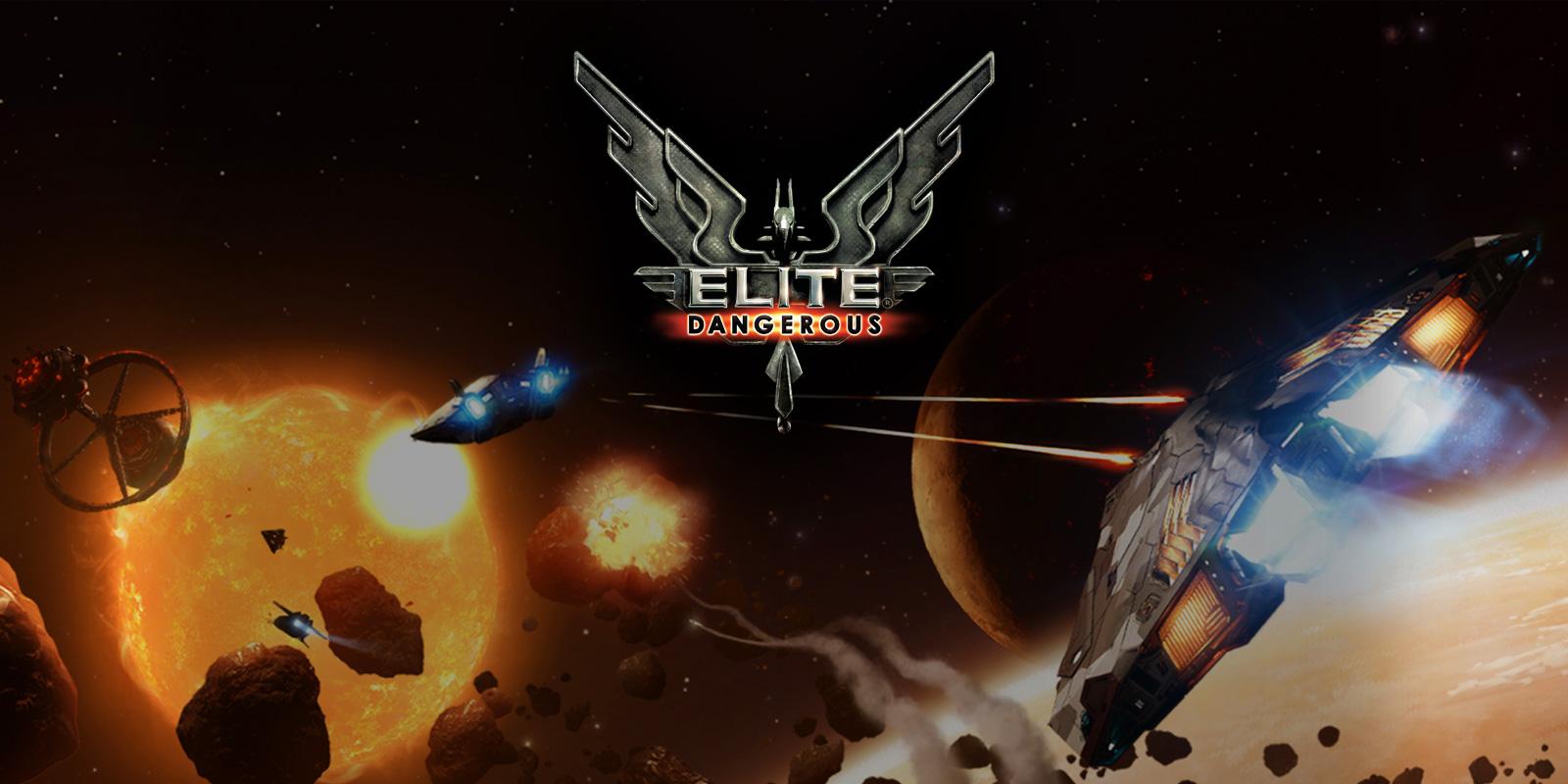 Starting January 25th, Beyond: Chapter One will enter open beta for PC and Mac players. Players will be able to take part in Wing Missions, check out the new graphics upgrades and the Galnet Audio as well as see new trade data! This Open Beta is intended to be a “proper test” and player feedback will be integral in any changes that need to be made prior to the full deployment of Beyond: Chapter One.

Wing Missions are the centerpiece of the experience and are designed to get players to cooperatively work together to complete difficult challenges. This feature is the lead in to the squadron mode that will come later in 2018.

New Ship: Chieftain
Elite Dangerous Horizons Commanders will also be able to take to the stars in the new Alliance Chieftain, designed not only to dish out punishment, but to avoid it. Manufactured by Lakon Spaceways, the Chieftain is more maneuverable than ships of similar size and weight, and its combat profile means it can more than hold its own in a fight.

Improved Core Mechanics
Chapter 1 of Beyond will bring improvements to some of Elite Dangerous’ core mechanics, including accessibility enhancements to the engineering mechanics, an overhaul of mission rewards and big changes to Crime and Punishment. We’ll be sharing more information on the changes to Crime and Punishment, and the Engineers in a future post here on the forums and in the livestreams mentioned above.

Wing Missions
Chapter 1 of Beyond will give you the chance to take on wing missions with your fellow Commanders, sharing both the efforts and rewards.

Revised Trade Data
Commanders will now be able to access trade data from systems they have previously visited, in order to make more informed decisions when shipping goods across the Milky Way.

GalNet Audio
With the introduction of GalNet Audio, you will be able to catch up on the latest news from across the galaxy without ever leaving the action.