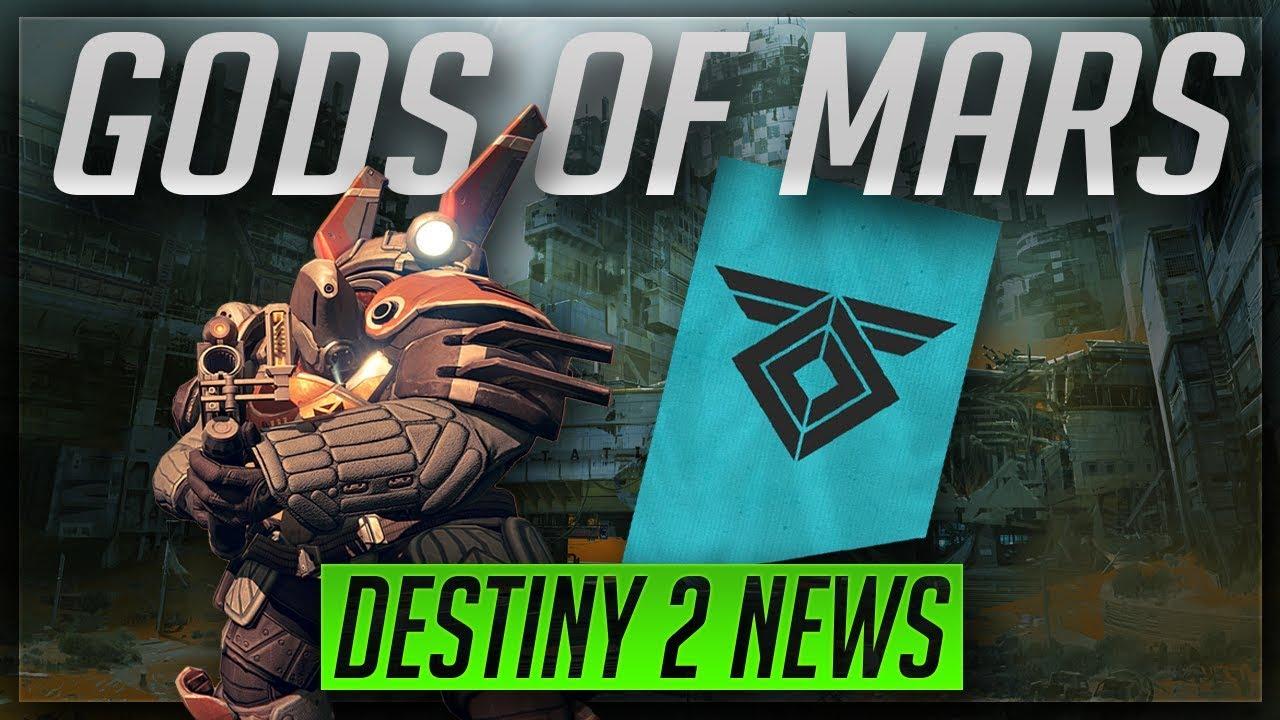 Destiny 2 fans will be hyped to hear that the game will be receiving a second major DLC in the coming months, called “Gods of Mars”. This news leaked via the PlayStation Store earlier this year, though it was quickly buried, with the target release said to be “spring 2018”.

Here’s the translation from the Japanese PS Store:

Destiny 2 Expansion II: Gods of Mars sends your Guardian out to Mar’s Clovis Grove, a brand new destination that is host to an array of brand new missions and adventures. Work alongside the elusive Ana Bray in order to prevent Charlemagne, Matrix of Corruption from amassing an army of SIVA-enhanced weaponized frames before Mars is lost.