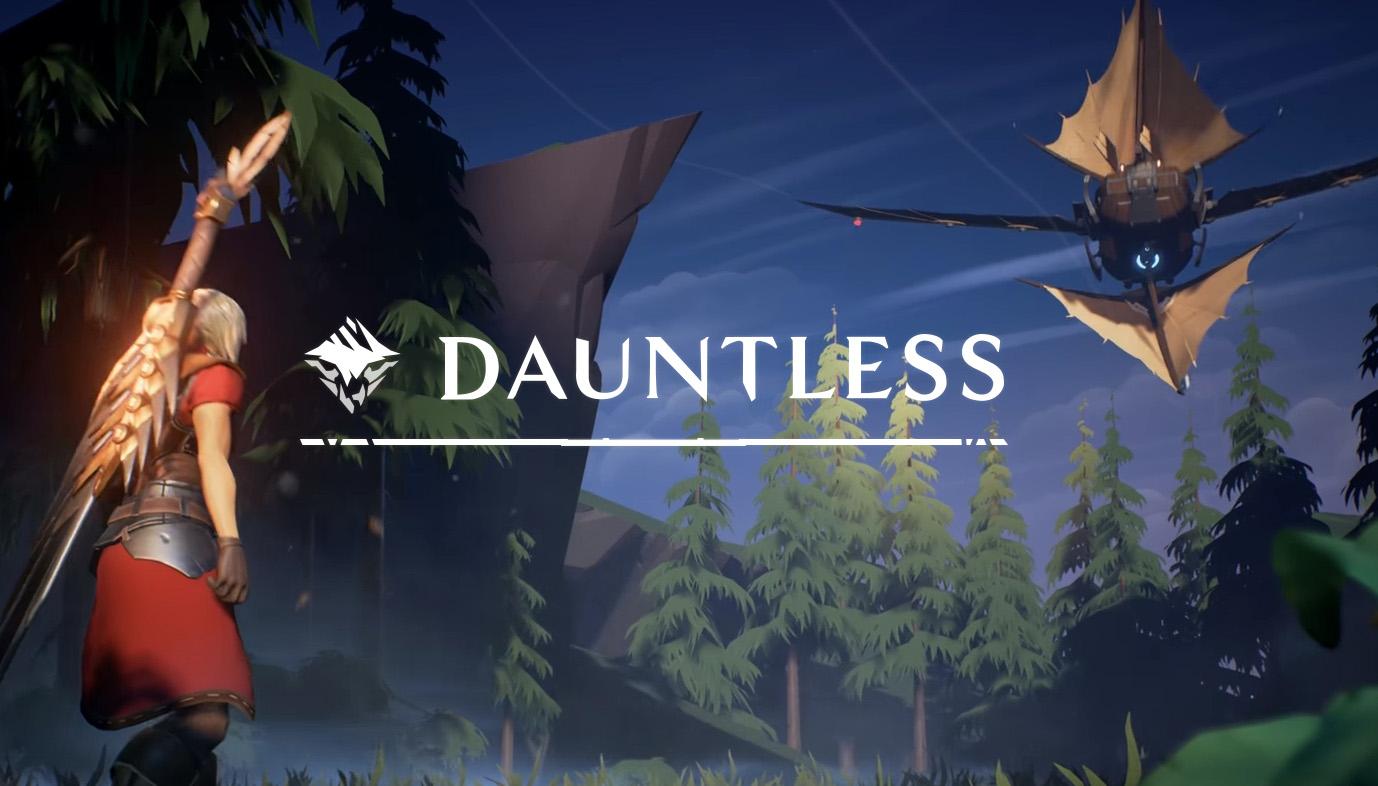 Phoenix Labs has updated Dauntless with the new Sharpen Your Skills patch which brings the War Pike into the game. Also, the hunt progression system has been deployed along with “enhanced combat and damage types” and a new gear augmentation called “cells”.