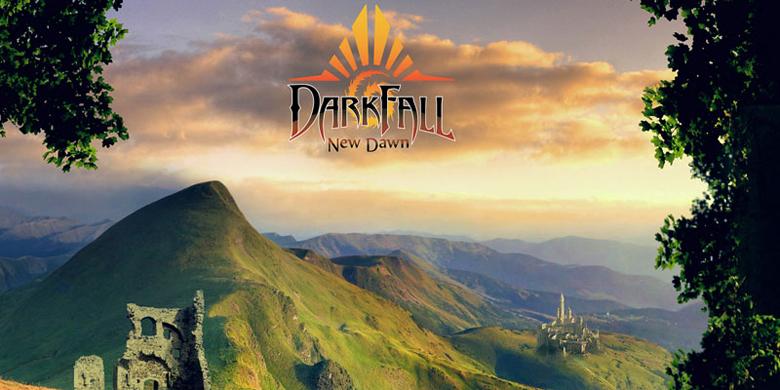 A brief new trailer has been released to showcase the overhauled Aventurine title which will be released on January 26, 2018. The game server will be located in Europe when the game launches.

According to the Ub3rgames Facebook page, the trailer seeks to capture the spirit of what it means to play.

and its unique characteristics:

Big thanks to the community for being a part of the trailer and for their support throughout the months.