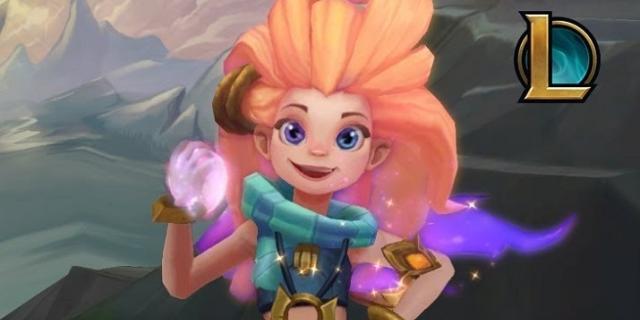 The 7.23 update to League of Legends introduces Zoe, a new Champion! Zoe is a mage who uses burst magic to take down enemies as well as salvaging an opponent’s own spells to use against them. In addition to Zoe, the update has also tweaked the abilities of other heroes. These include Gragas, Nunu, Ornn, and Shyvana. Larger adjustments are being applied to Sona and Taliya. A number of new skins are being deployed  for several characters.

The update also introduces a new game mode called PROJECT//: Overcharge. It features 3v3 gameplay on a marksman-only map. The objective is to kill other players and rack up 50 points before the other team. There are various buffs called Augmentation fragments that can be captured to apply a significant stat increase and an immunity to damage.

Past the balance side of things, we’ve adjusted post-30 EXP curves and the First Win of the Day mission reward based on your feedback. Hearing your thoughts is incredibly important to us, so please keep them coming! We’re also knocking out a few longstanding feature requests: The Skins Tab, the ability to spectate Challengers, and about a year’s worth of updates to the Game Info site all land this patch!