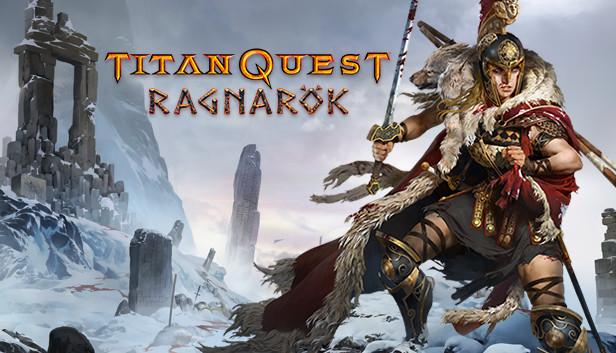 THQ Nordic has announced a brand new expansion for Titan Quest Anniversary Edition! “Ragnarok” continues the storyline from the lands of antiquity to Northern Europe with new enemies, powers and treasures as well as a 10th mastery to learn. This is the fifth act of the critically acclaimed game.

Players will need to have the 10th Anniversary Edition of Titan Quest in order to play Ragnarok. The expansion is currently $15 for a short time before returning to its normal $20 price.