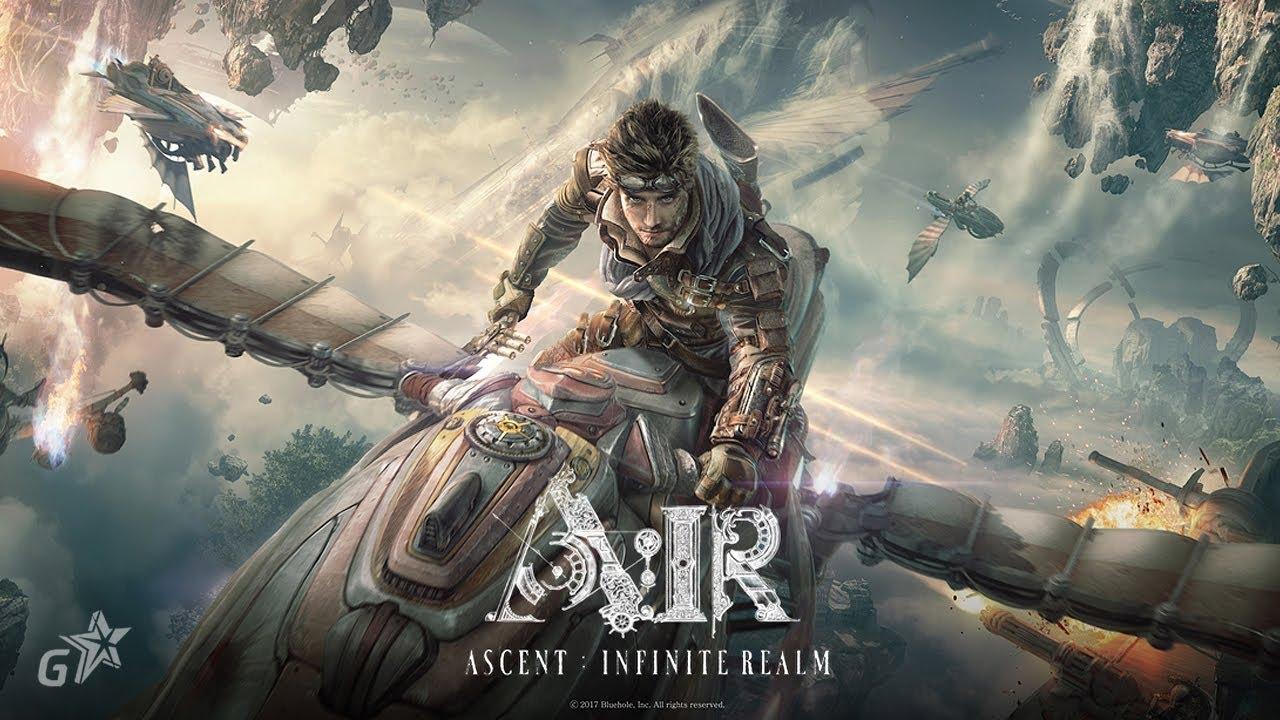 Also called A:IR, the game is a steampunk MMORPG with a high fantasy design, set in a world ruled by machines and magic. It will be published by Kakao Games, who also handled Black Desert Online. A lot of the content of the game will be highly customizable, allowing players to tailor detailed aspects of their play experience and unleash their creativity. Players can even create their own quests, alter their hunting grounds, and change the difficulty when battling monsters in dungeons or hunting areas.

Another key feature is the realm vs realm combat. Factions will fight for fame and glory, taking turns to lead offensive and defensive efforts using different flying vehicles. Players can also join the fight from the ground with mechs and anti-air artillery to fight airborne threats, or initiate ground based aerial attacks. Various strategic weapons such as cannons, mines, and attack buffs are at each faction’s disposal.

Feel free to check out the first announcement trailer, which shows a lot of action going on:

For more information, you can visit their official by clicking here.