Home News World of Warcraft: Bossland’s Honorbuddy To Be Discontinued 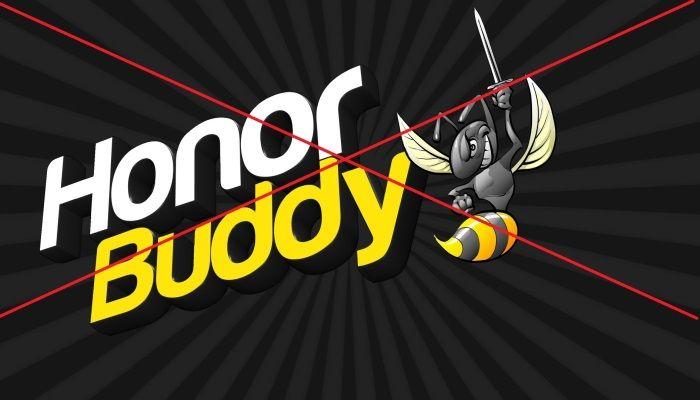 Bossland’s latest letter on their official forum announces that HonorBuddy, a controversial bot program in World of Warcraft, is being discontinued effective today. Blizzard has been aggressively pursuing legal action against Bossland as well as seeking out and banning users of the bot. Not only Honorbuddy but Lazymon, Buddywing and Hearthbuddy will also stop being sold.

Here is the company’s letter on its official forum:

The following will be sad news, but this is the result of a six years long legal dispute that recently turned into a battlefield for hackers on Blizzard’s side.

With that said, our only possible course of action is to discontinue Honorbuddy. Effective today, we will stop all sales for the following products;
Honorbuddy, Lazymon, Buddywing, Hearthbuddy?

The aforementioned services will however remain intact until 31th December 2017 for those that already own a license.

The forums will undergo a change; the store will be closed. A lot of things will change.

It has always been our opinion that Honorbuddy provides no edge, except to empower players with less time than others to enjoy the game like anyone else. Many disagree, not in the least Blizzard, but being able to provide this service to those players has always been a goal of ours, and something we have been happy to do for the past 8 years.

It saddens us to close these services, but the recent advancements from Blizzard’s side are only possible because of their decision to compromise the privacy of their players. While WoW runs, the game is continuously scanning the user’s computer with the capability to send back exactly which applications the user is running, and in some situations even going as far as sending back window titles of any window on the computer. These things happen even if WoW is running in the background, and even without logging in to a character.

Fighting this war as long as we have is something no one has done before, and no one will do in the future. It is not quite over yet, but we need to adapt to these new circumstances to even stand a chance of continuing in the future.

We hope you understand these changes are not something we do because we want to, but because we have to. We thank you for your continued support.

Bossland will also be deciding the fate of Rebornbuddy and Pokefarmer in the next week, though it appears that a few other bot programs will remain. There is no certainty the company will regroup as a new entity or in a new location or will continue to work behind the scenes to develop a new, less noticeable program.