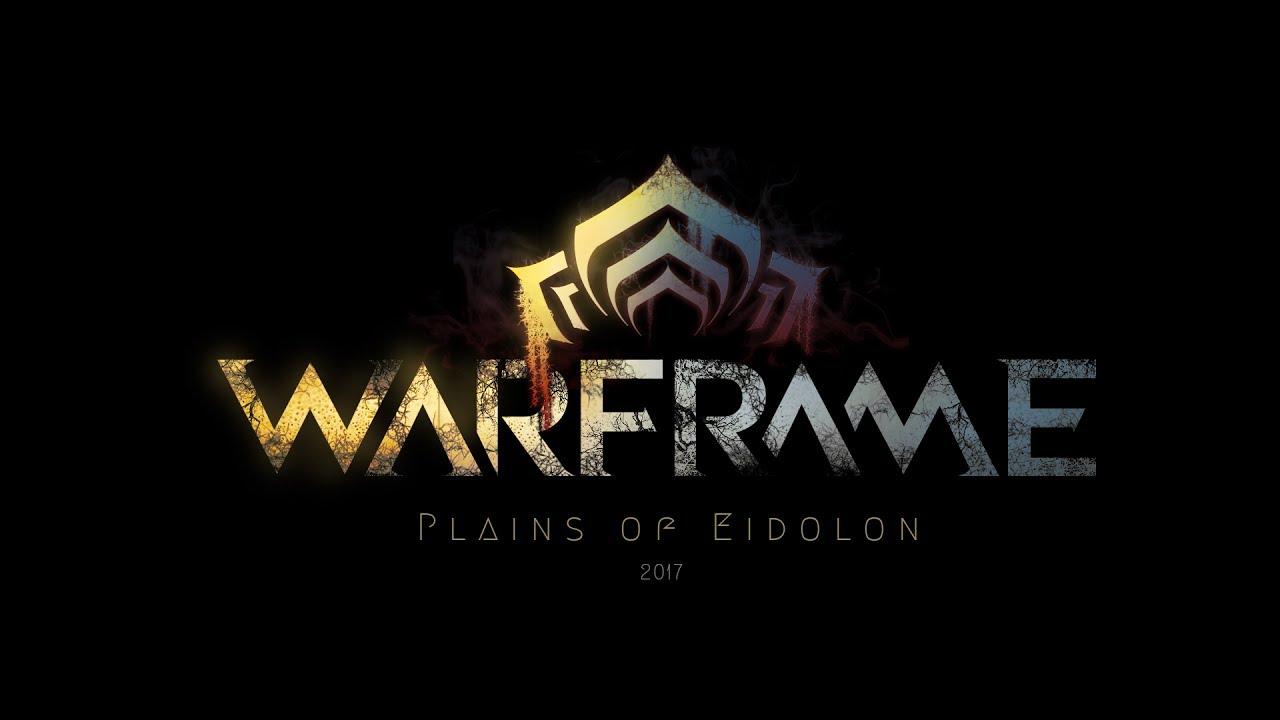 Digital Extremes has announced that the console version of Warframe will be updated with the Plains of Eidolon content expansion. The update is set to deploy on November 14th. Eidolon brings new adventures to Tenno including “exploratory daytime activities and towering night-time battles”. Eidolon will be released for PlayStation 4 and XBox One.