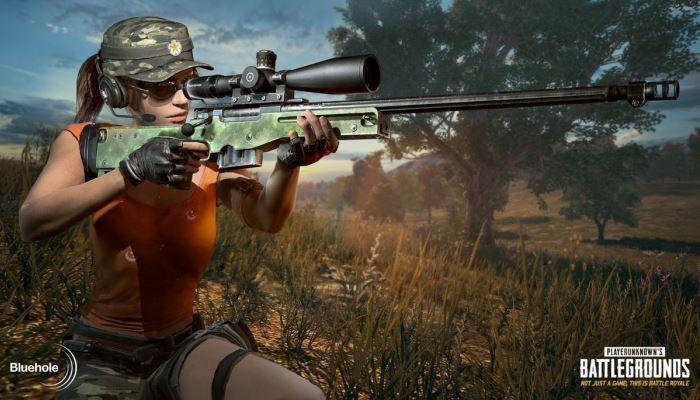 During a company investor call yesterday, it has been announced that Kakao Games is now a subsidiary of the larger Kakao group. This ensures better integrated services for both games development and business acumen. In addition, Kakao’s joint CEOs announced that over “550M cumulative players” have registered and played titles from the company portfolio as of September 2017.

Other information from the earnings call include: