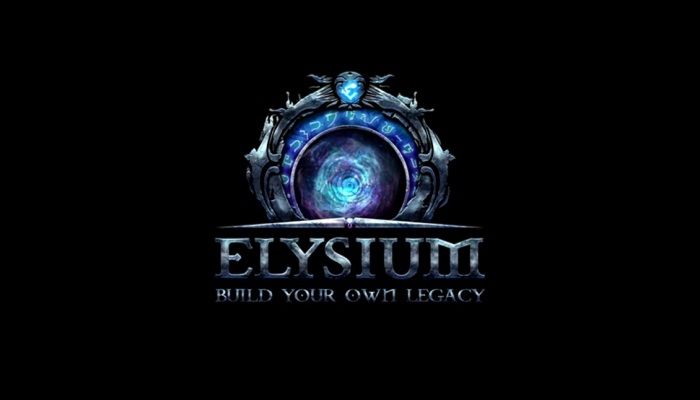 Latest news reveals that the “legacy” WoW server, Elysium, is shutting down due to “failures to uphold the project’s ideas and integrity” with one “staff member” taking home about 2,000 Euros per month via PayPal donations. According to a new post on a site called “LightsHope.org”, the project’s servers are currently down in the hopes that they will relaunch again under new management.

The letter also mentions another staff member of Elysium said to have been involved in gold selling resulting in support team members being unable to log into the management server as the initiative was being “covered up”. According to the explanation provided, these and other questionable staffers have stepped down permanently.

The core team that are stepping down from the Elysium Project are coalescing around the foundational ideals this project is supposed to represent and are relaunching/rebranding as Lights Hope. The servers will be relaunched with the backups created prior to the posting of this announcement, though there may be some data not saved that encompasses an hour or two prior. We apologize for the inconvenience, but there is nothing we can do to correc any lost items, experience, etc. as a result of this process. The existing realms of Anathema, Darrowshire, and Elysium will be hosted as they were directly prior to the downtime. The server realm names will remain the same for compatibility reasons and we will be reorganizing our future plans for how the realms will progress. At this time, we have no intentions of launching any sort of fresh start server and will be proceeding similarly as we did prior to this announcement. Given what has transpired, we will need a short amount of time to put our collective heads together and establish a baseline and be more communicative about our intentions going forward, especially concerning patch timelines and plans for The Burning Crusade.