Home News Vikings: Middle-Earth Shadow of War Memorial DLC to be Free to All 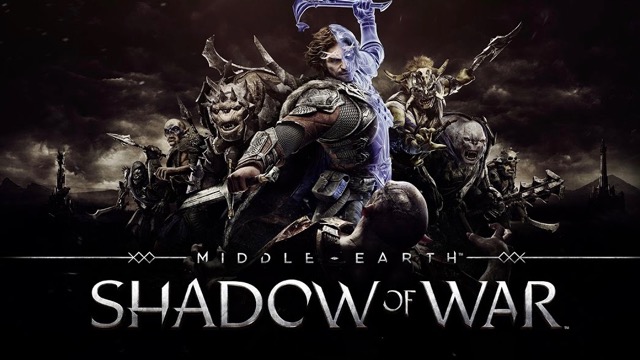 The Middle-Earth: Shadow of War Forthog Orc-Slayer DLC will now be free to every player and Warner Bros. will be making a direct contribution to the Forgey family instead.

After a spike of controversy regarding the DLC to honor Mike “Forthog” Forgey who passed away from cancer earlier in the summer, Warner Bros. has had a change of heart. The controversy began when it came to light that donations would only be given through purchases made in the US and only from certain states. In addition, purchases of the DLC outside the US would not be eligible for the donation to Forgey’s family.

However now, those who purchased the DLC previously will receive a full refund.

Here is the full statement from the company:

The Forthog Orc-Slayer DLC was created by the team at Monolith Productions to immortalize Michael Forgey, a dear friend and colleague, and to raise funds to help support his widow and children.

Specifically, we decided to sell the DLC worldwide and donate all profits from the DLC to the family.  Although we decided to donate all profits to the family, we only planned to actively promote this donation in the U.S. (excluding certain states based on their charitable promotion laws).  We hoped this approach would raise as much money as possible for the Forgey family in compliance with the law.  Our decision not to promote the donation outside the U.S. (even though we intended to donate the money) caused many to question where funds from other territories were going.  Answering that direct question itself could have triggered compliance obligations or put us in violation of cause marketing laws in some of the 241 territories in which the content was available.

Additionally, a factually incorrect tweet from our team exacerbated the confusion by stating that international funds would not be going to the family.  For absolute clarity; our intention was always to give all profits from the DLC, worldwide to the Forgey family.

We now recognize that tying our donation to sales of the DLC was not the best way to achieve our goal of offering financial support to the family and creating a lasting memorial to Michael Forgey.  We sincerely apologize to the fans and to the Forgey family for the confusion we created.

To ensure the two original aims are still met and to provide transparency to the community, Warner Bros. Interactive Entertainment will instead make a donation directly to the Forgey family. The DLC will be withdrawn from sale and will be a free download for owners of Middle-earth: Shadow of War.  Anyone who has purchased the DLC will receive a full refund.  If there is interest in donating directly to the family, please visit their youcaring site: https://www.youcaring.com/michael-forgey-479259.