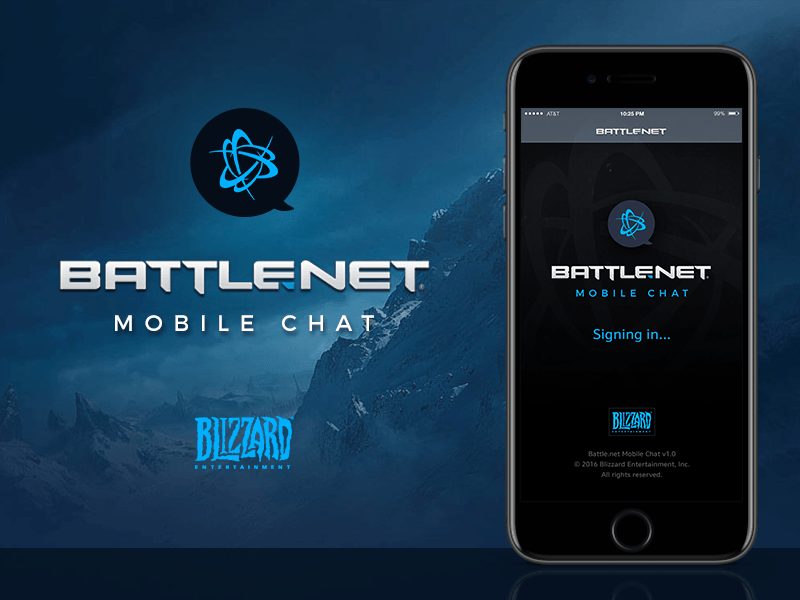 Blizzard has finally answered the players who have been asking for a mobile app that allows them to chat with their Battle.Net friends with the new Battle.Net app!. The app lets you chat with friends, see what games they’re playing and add new friends as well. In short, other than launching games, it functions pretty much like the desktop application.

Airtime or Wi-Fi connection required for use.

You can snag your Android version on Google Play for free.You can get the iOS version on the App Store.