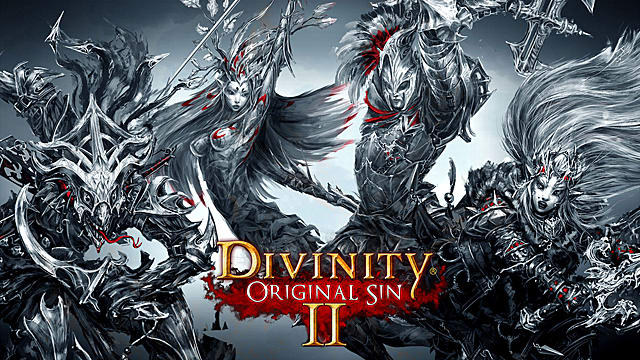 Divinity: Original Sin 2 has finally launched! The game gives players the freedom of a tabletop RPG with the fun of an online single-player or cooperative online campaign.

Set one thousand years after the events of 2014’s award-winning and critically-acclaimed Divinity: Original Sin, Larian Studios has built upon all of the things that made the original a hit. This includes an expanded world, branching story, deeper turn-based combat, a classless character development system, 4-player co-op play, and epic amounts of fully voiced dialogue. The world of Rivellon is full of new lands to explore, both beautifully detailed and brutally dangerous.

Divinity: Original Sin 2 is available on Steam and GoG.com.