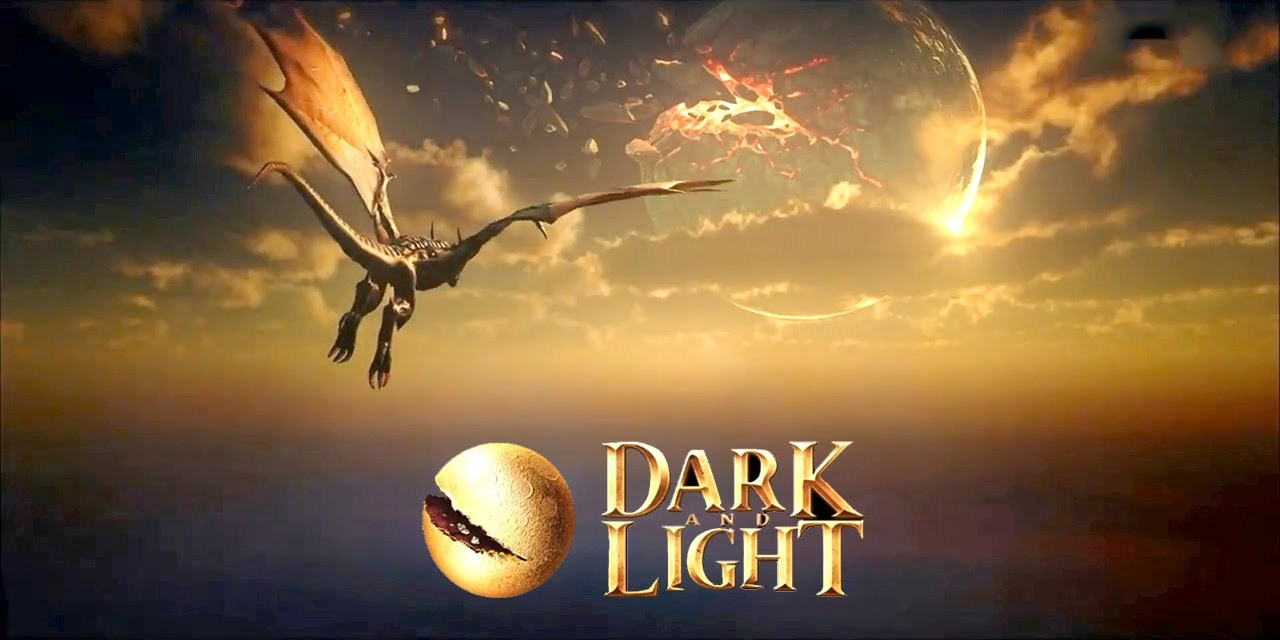 The Blackice Peaks update that was supposed to have been released early this week has been delayed due to “last-minute complications”. Associate Producer “Horsejoke” apologized for a failure to communicate and said that the team will be working harder and internal / external communications in the future.

With regard to the patch delay:

We know that we haven’t been very good being transparent with our community when it comes to our updates, and we apologize. When we first started working on the Ice Caves, we were nervous on how it would turn out. But as we came closer and closer to the release date, the nervousness turned into excitement. We wanted to see the kinds of strategies that players would come up with traversing the cave and defeating the powerful enemies inside. When the release date came around, a few critical issues came up that made the game virtually unplayable. As much as we wanted to push new content out, we wanted to make sure it was also playable, would preserve player data, as well as live up to the standard of quality that we aim to meet.