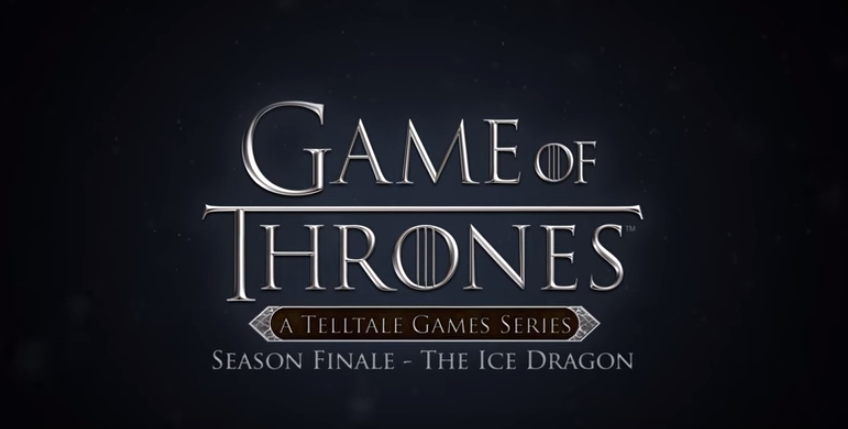 Turbine,Warner Bros. Interactive Entertainment and HBO Global Licensing are in the progress of making a mobile strategy game called Game of Thrones: Conquest. The game will be available later in 2017 on the App Store and Google Play. Players who preregister will be gifted with extra stuff. This is a great opportunity for fans to experience Game of Thrones live in action!

First and foremost, Nerdist reports that Turbine, Warner Bros. Interactive Entertainment and HBO Global Licensing are putting together a strategy game called Game of Thrones: Conquest, an MMORPG set in Westeros. The game will put players “at the head of their own powerful House, with the ultimate goal of navigating the dangerous political landscape of Westeros and claiming the Iron Throne.” They can make alliances with other players, and interact with notable characters like Daenerys Targaryen, Jon Snow and Tyrion Lannister.