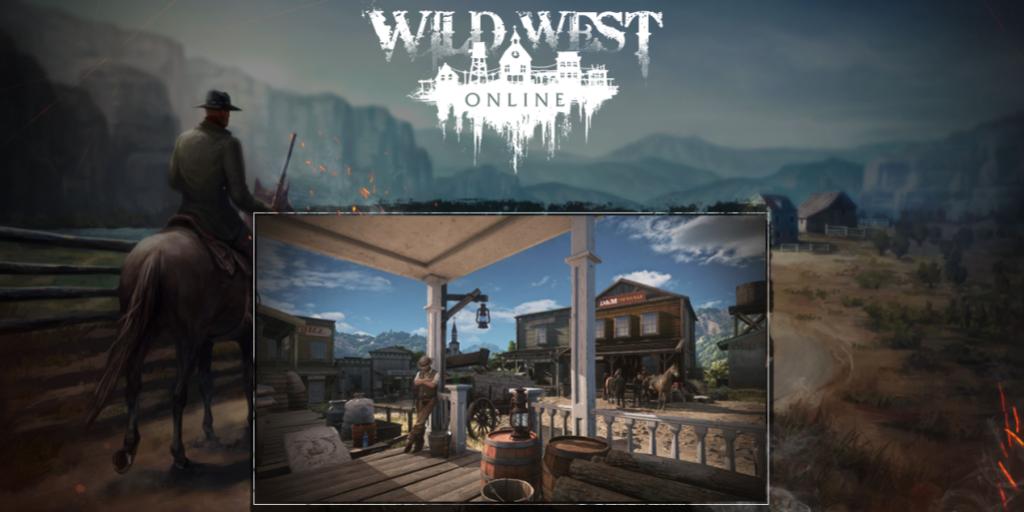 The Wild West Online team have announced the date for the closed alpha which is on September 15th. Anyone purchasing the Collector level Founder Pack will have access to Closed Alpha testing as well as Early Access to the Closed Beta later this fall and a few days Early Access prior to the game’s release. The Collector pack is $60.

The system specs for Wild West Online are as follows: