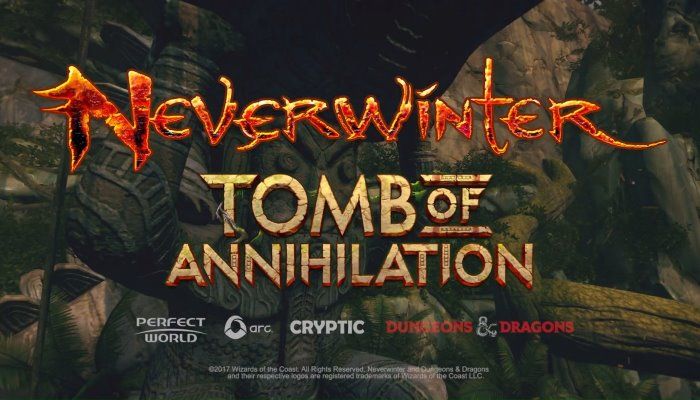 PlayStation 4 and XBox One players will now have the chance to play Neverwinter’s content expansion, Tomb of Annihilation, which will be out on September 12th for both the consoles. The new content expansion brings some pretty awesome action into the game, even dinosaurs! Chult is a dinosaur-infested jungle that also brings heroic encounters with undead as well as the Yuan-ti.

Port Nyanzaru greets adventurers arriving in Chult and offers a new social hub to trade with merchants, as well as a brief reprieve from the deadly jungles. Yuan-ti, the undead and vicious dinosaurs await those brave enough to enter the jungles and ruins of Chult. They must also face death itself as those around them fall without the ability to resurrect magically. The twelfth expansion to Neverwinter brings new end-game content including a Tomb of Annihilation campaign, high-end dungeon, monster hunts with the legendary Volo, and more.