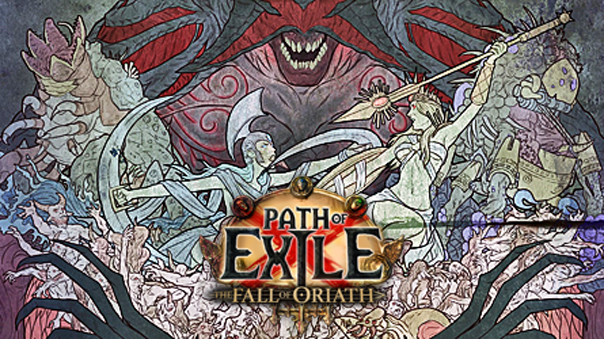 The official patch notes for The Fall of Oriath expansion has been published. The expansion will launch this Friday, August 4th starting at 1:00 pm Pacific / 4:00 pm Eastern. A ton of new content and systems upgrades, new skill / support gems, new unique items awaits players in this new expansion.