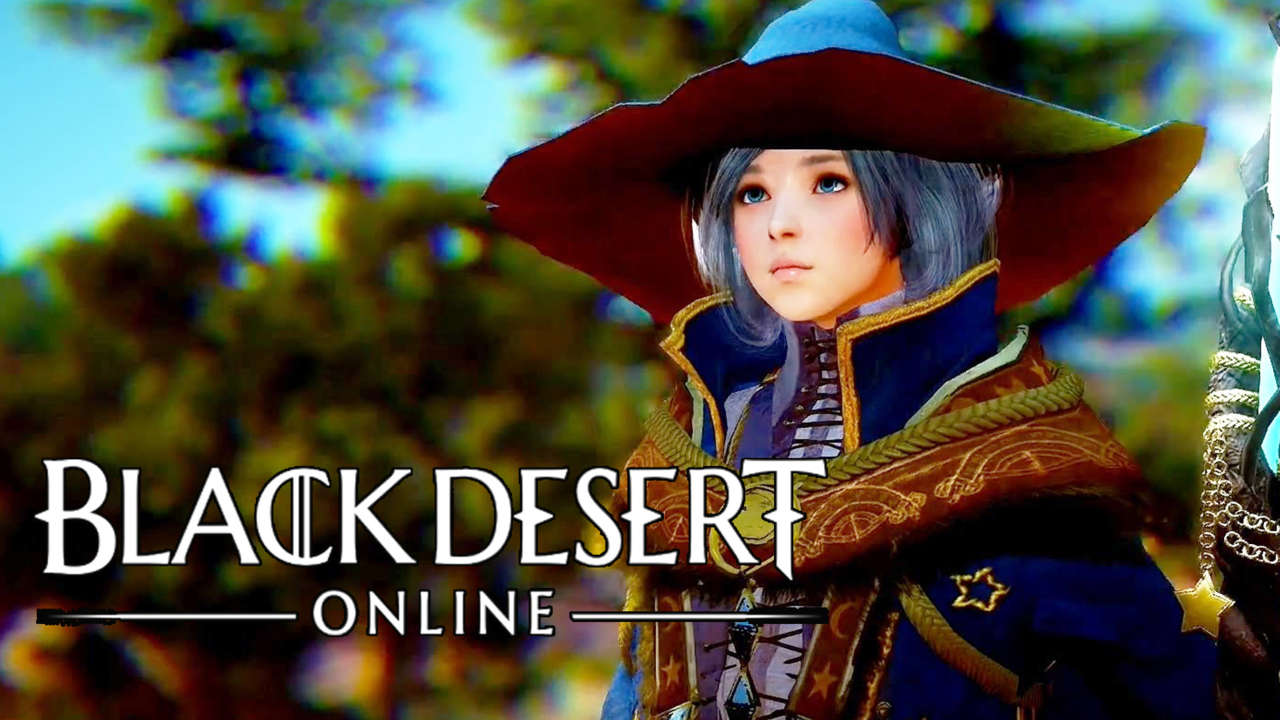 Pearl Abyss has announced the opening of a Southeast Asian server before the end of 2017. This was announced by the Chief Operating Officer James Heo and the Overseas Business PM Ginny Han. The company had started using the Nettention technology for the mobile version of the game to provide a “stable network environment”. A trailer will be released somewhere within the month of September

They’ve also confirmed that a recent trailer for the Korean version does show a “second awakening” for characters. “Yes, you can call it as the 2nd awakening system”, the two said.