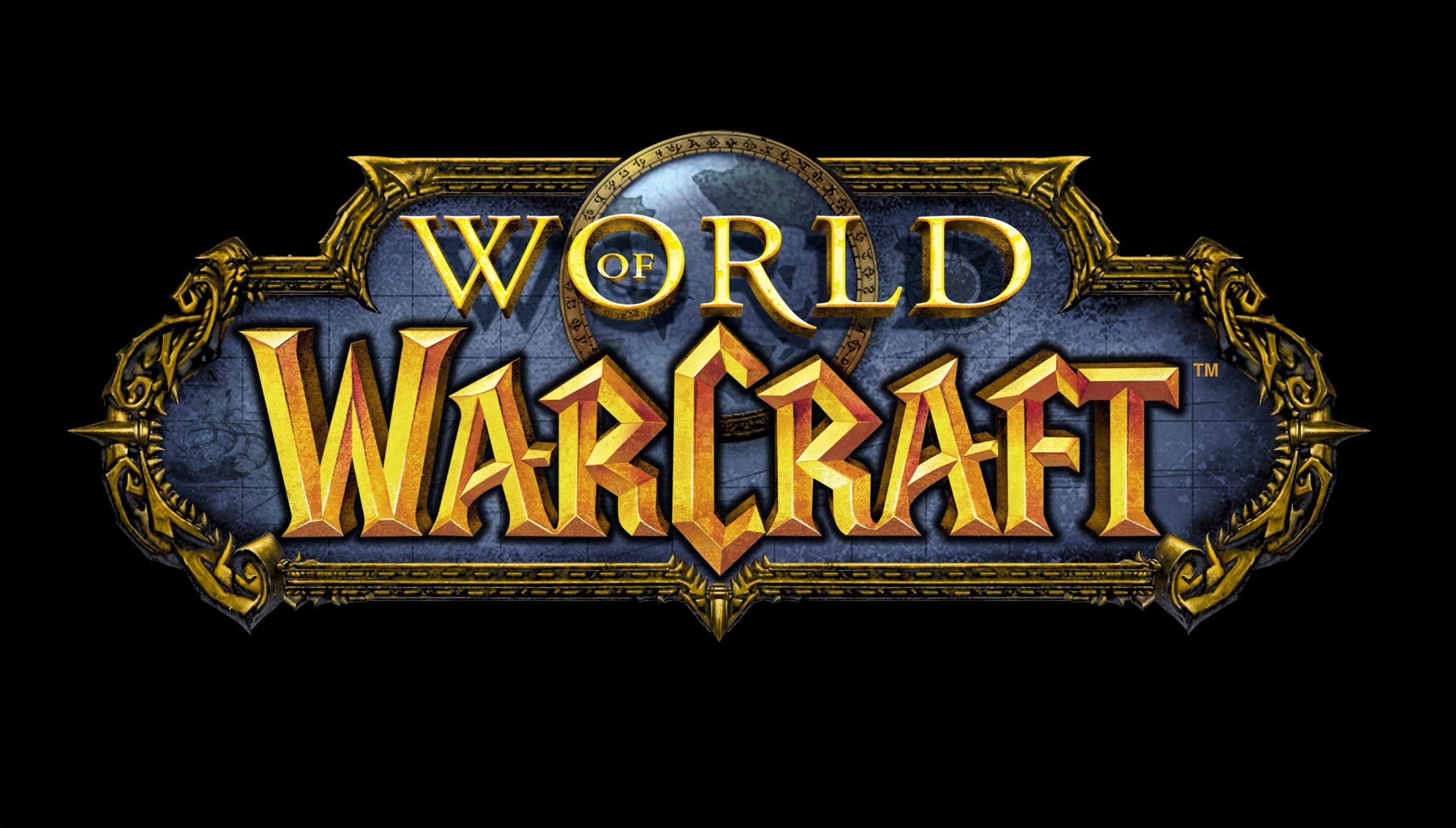 Blizzard has taken action and closed another ‘private’ server called Felmyst. The server opened a few days ago, dedicated to WoW through The Burning Crusade. The site is now closed with a letter from the ‘owner’ named Gummy with an image of the Cease and Desist letter from Blizzard’s legal department.

Before the release date was declared, most people expected the server to flounder with a small population, the irony of which quickly became a meme. Therefore, months ago I saw no reason to hand all of our work over to someone I didn’t know when the project had a reasonable chance to stay small enough to avoid the need. Though I have no problem contributing to honest developers, the market to wrongfully profit from this stuff is much too lucrative to hand it out on a whim. Had we time to smooth out the release, this certainly would have been something to explore. The warning signs to expect notice from Blizzard were there but receiving it that quickly was something I don’t think many expected.

You can read the closure note from the Felmyst developer here.