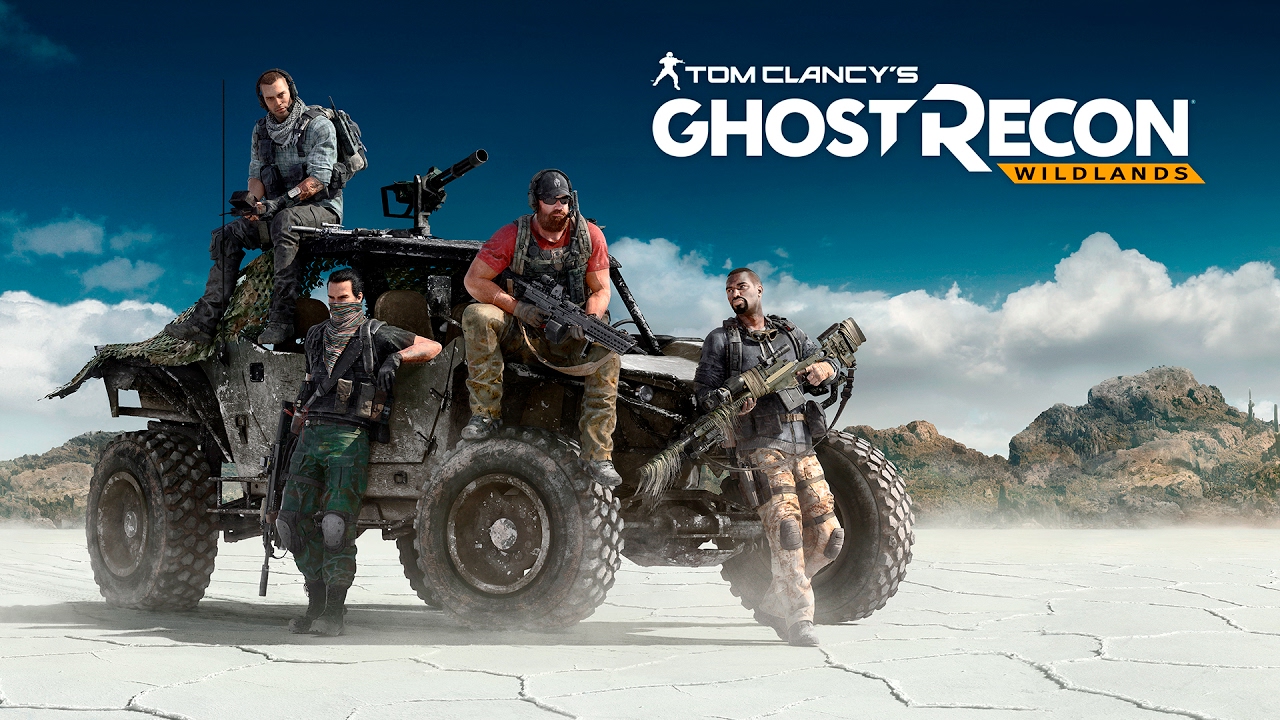 Ghost Recon Wildlands’ four-on-four PvP mode that Ubisoft announced in March will begin open beta testing later this summer! Ubisoft  will reveal more information about the PvP classes and the beta test over the coming weeks.

Ghost War will be available to everyone as a free update when it’s ready to go.